Coyu isn't your average DJ. Humanitarian, vegan, and cat-dad, Coyu made a career for himself first as a music journalist, then a promoter before he found his way into the production studio and ultimately the DJ booth. Born Iván Ramos and hailing from Catalan, the Spanish DJ and producer has made a pretty decent name for himself in the tech-house and techno scene in the past few years. However, he doesn't confine himself to just one or two genres. On his debut album, "You Don't Know", you'll  find a handful of techno tracks, but if you ask Coyu which are his favourite, he'll direct you to the non-techno ones. Heavily influenced by Laurent Garnier, he focuses on being able to seamlessly transition from one genre to the next: industrial to trance, deep techno to drum and bass.

Music, although a big part of Coyu's life, is only a fraction of what makes him such an interesting being. Rather than booze fueled sets and hungover touring, Coyu is all about healthy living. Inspired by his idol, Moby, Coyu ventured into a life of veganism three years ago. If you check out his Instagram, you'll see a man dedicated to his fitness and sharing vegan recipes.

In 2007, Coyu formed his label, Suara. Originally a sub-label under Atypical Farm, the label grew so well, taking precedence and in the end, taking over. Suara quickly grew to the number 1 tech-house label, releasing tracks with household names like Green Velvet and Charlotte de Witte.

But, Suara isn't just a label. Under Suara's name, Coyu also founded the Suara Foundation, an initiative to offer a better life to the street cats of Barcelona. Raising funds for veterinary care, housing strays, and arranging adoptions are all in a day's work. Coyu's love for cats is reflected in his label artwork and his loving nickname, "Big Cat".

We recently caught up with Big Cat a.k.a. Coyu to get a glimpse into his interesting mind.

The most beautiful city I've ever been... And a place I’m proud to call home.

I don’t use to play the same track over and over, especially classics.

A magical place. Probably the best club in history.

Laurent Garnier. I would love that

Place that surprised you while touring?

The first time I played in Perú (back in 2010), I was shocked by the enthusiasm of the crowd.

Most absurd situation while playing?
I got punched on the face by the owner of the club for playing Ricardo Villalobos’s track and a copla song.

Suara?
A way of life. 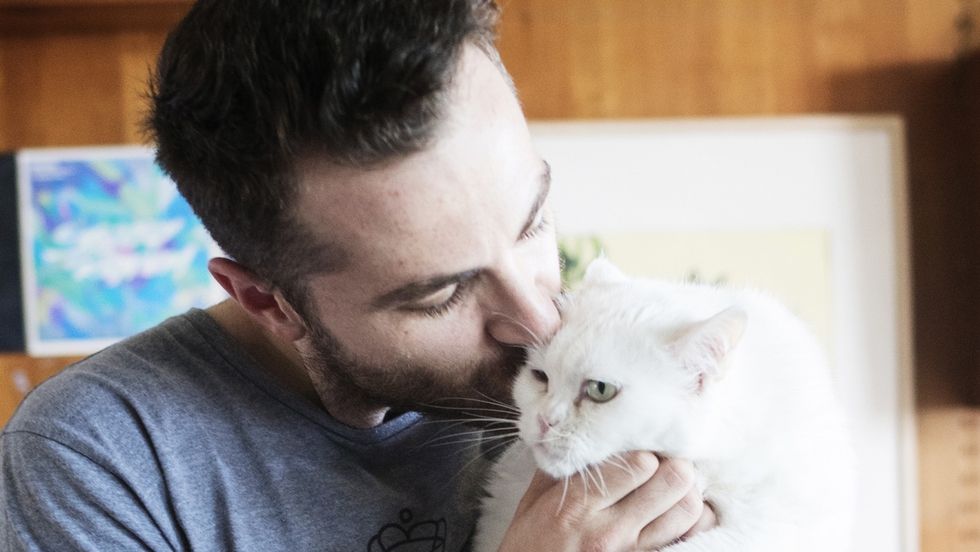 Preferred body part to workout?
Shoulders lately. They were some of my weakest muscles, but they are getting strong now. 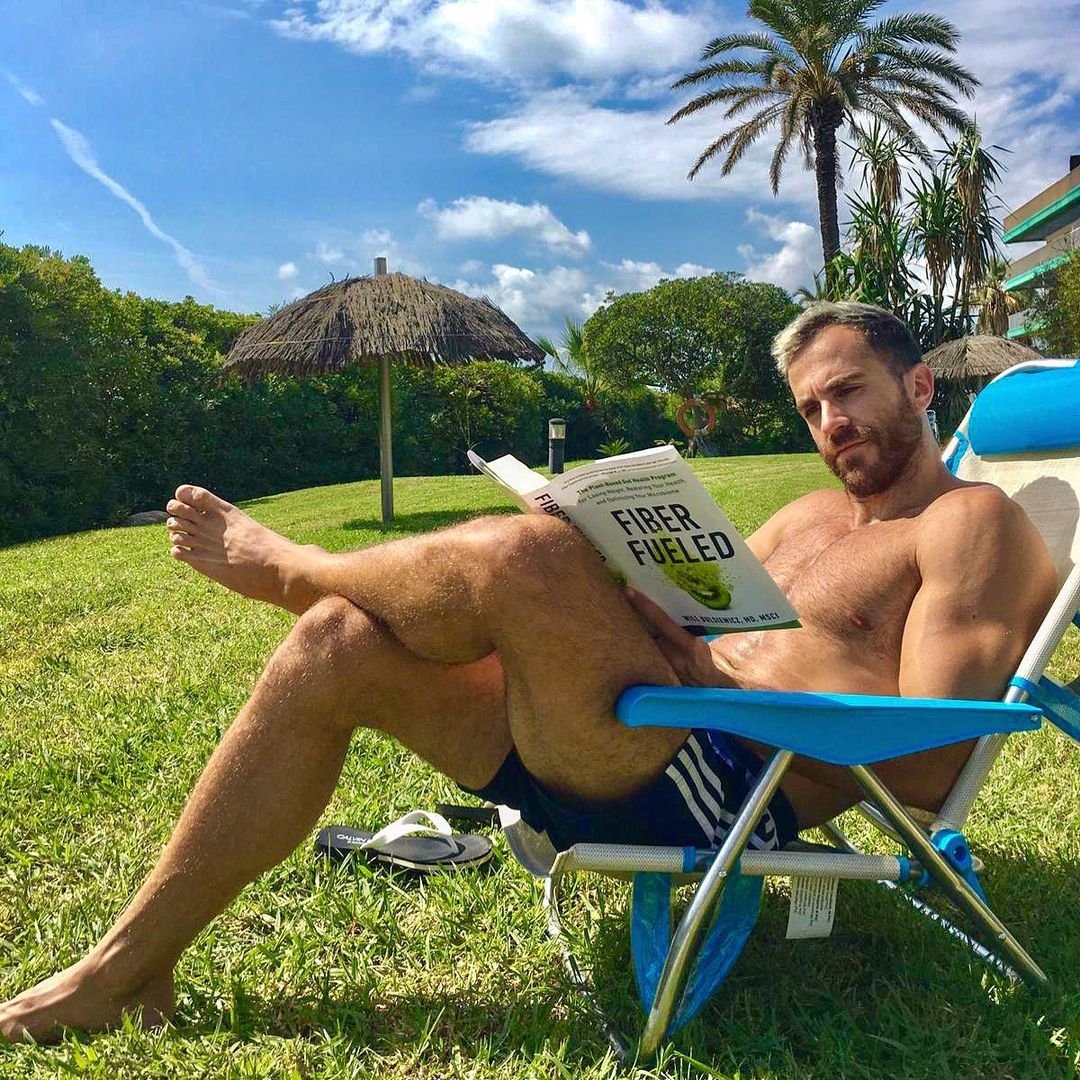