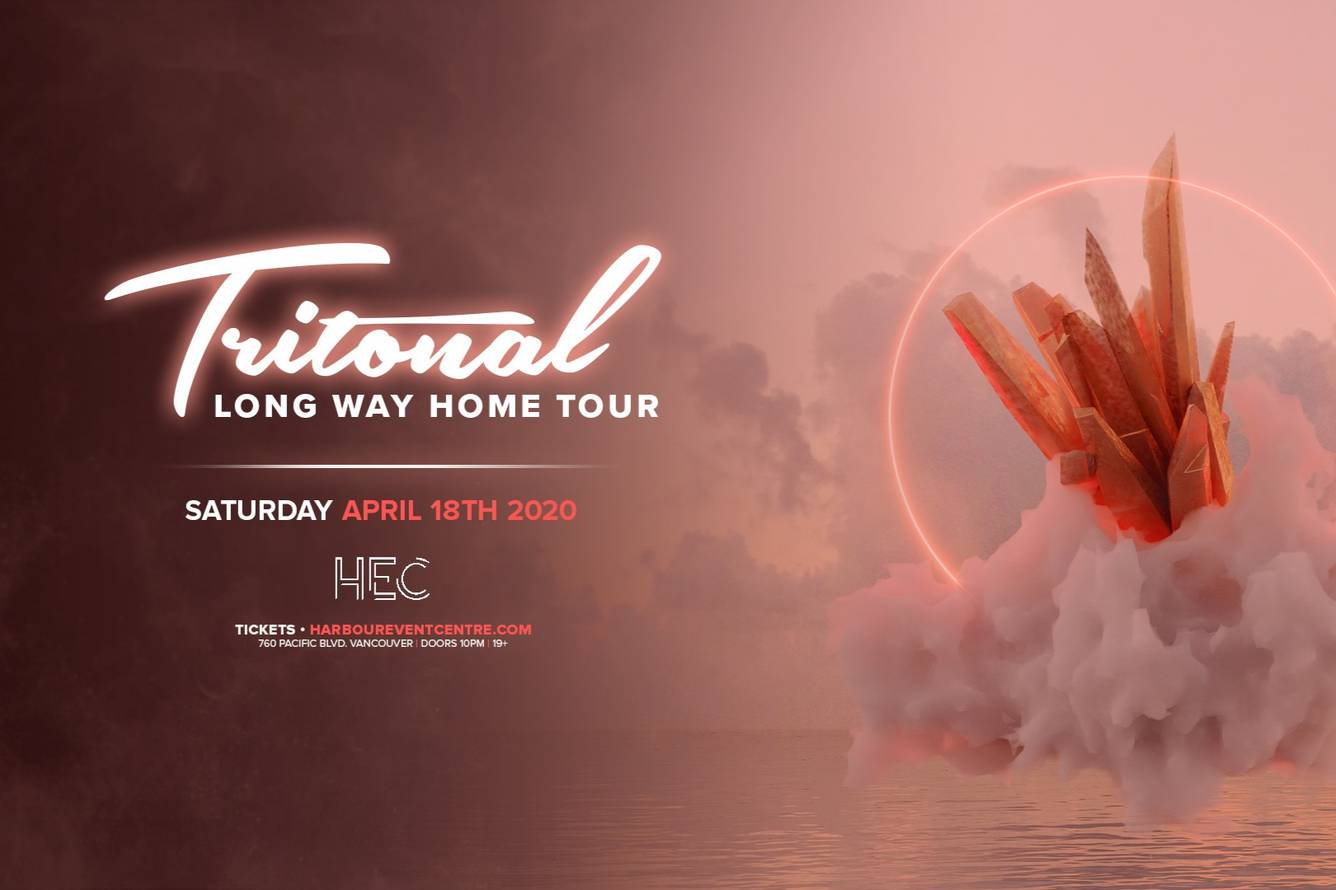 TRITONAL
Formed in 2008 in Austin, TX, by Chad Cisneros and David Reed, Tritonal are one of the most successful US electronic music duos of the past decade, today counting nearly 1B collective streams across their discography, which comprises three artist albums, +200 originals and remixes, and six Top 10 hits on Billboard's electronic charts. In May 2011, Tritonal released their debut album, ‘Piercing the Quiet,’ one of their first successes. They followed up with the three-part ‘Metamorphic’ EP series, which marked Tritonal’s expansion into new genres and featured their breakout hits, “Now or Never” and “Anchor.” In Sept. 2016, Tritonal released their second album, ‘Painting With Dreams,’ which has garnered +140M streams on Spotify alone. Their third album, ‘U & Me’, which features collaborations with Sultan + Shepard, platinum singer-songwriter Mozella and multi-platinum artist Rachel Platten, reached the Top 10 on Billboard’s Dance/Electronic Album Sales chart. Cisneros and Reed are also co-owners of the tastemaker label Enhanced Music, which counts nearly 2,000 releases since its launch in 2008. Dubbed “the label that delivers tune after tune” by Mixmag, Enhanced celebrated its 10-year anniversary in 2018 via the expansive '10 Years of Enhanced' compilation. In addition to ‘Tritonia,’ their globally streamed weekly radio show, Tritonal have headlined the world’s leading festivals, including EDC Las Vegas, Lollapalooza, and Ultra Music Festival.