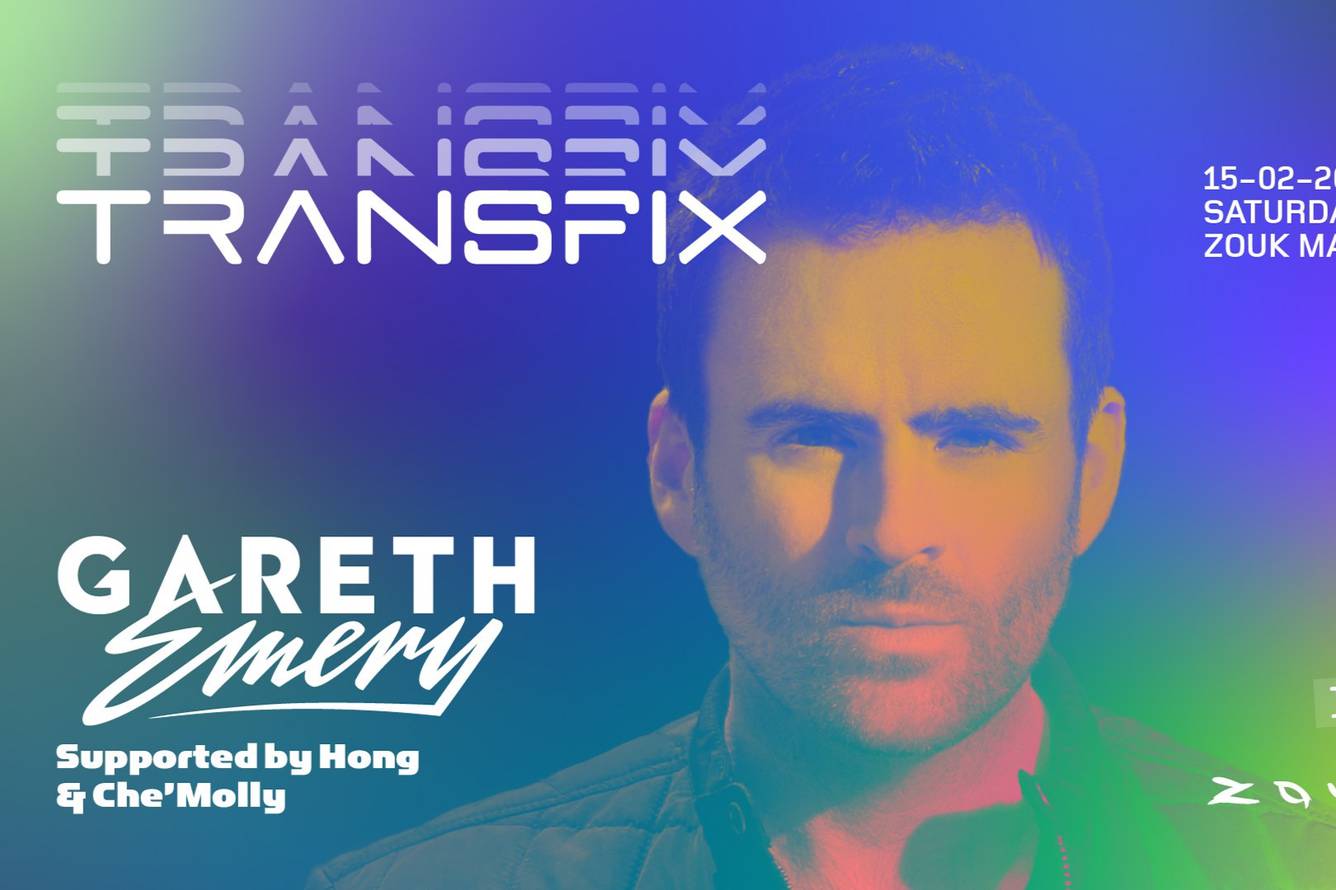 GARETH EMERY
British born DJ and producer, Gareth Emery, is no stranger to trance fans, having been one of dance music’s most exciting musicians, producers and DJs over the past decade. The artist is known for racking up millions of monthly listeners with his three artist albums released under his own label, Garuda – 'Northern Lights', 'Drive' & '100 Reasons To Live' – all iTunes dance no.1 chart-toppers, with the most recent hitting the top spot in over 25 countries.