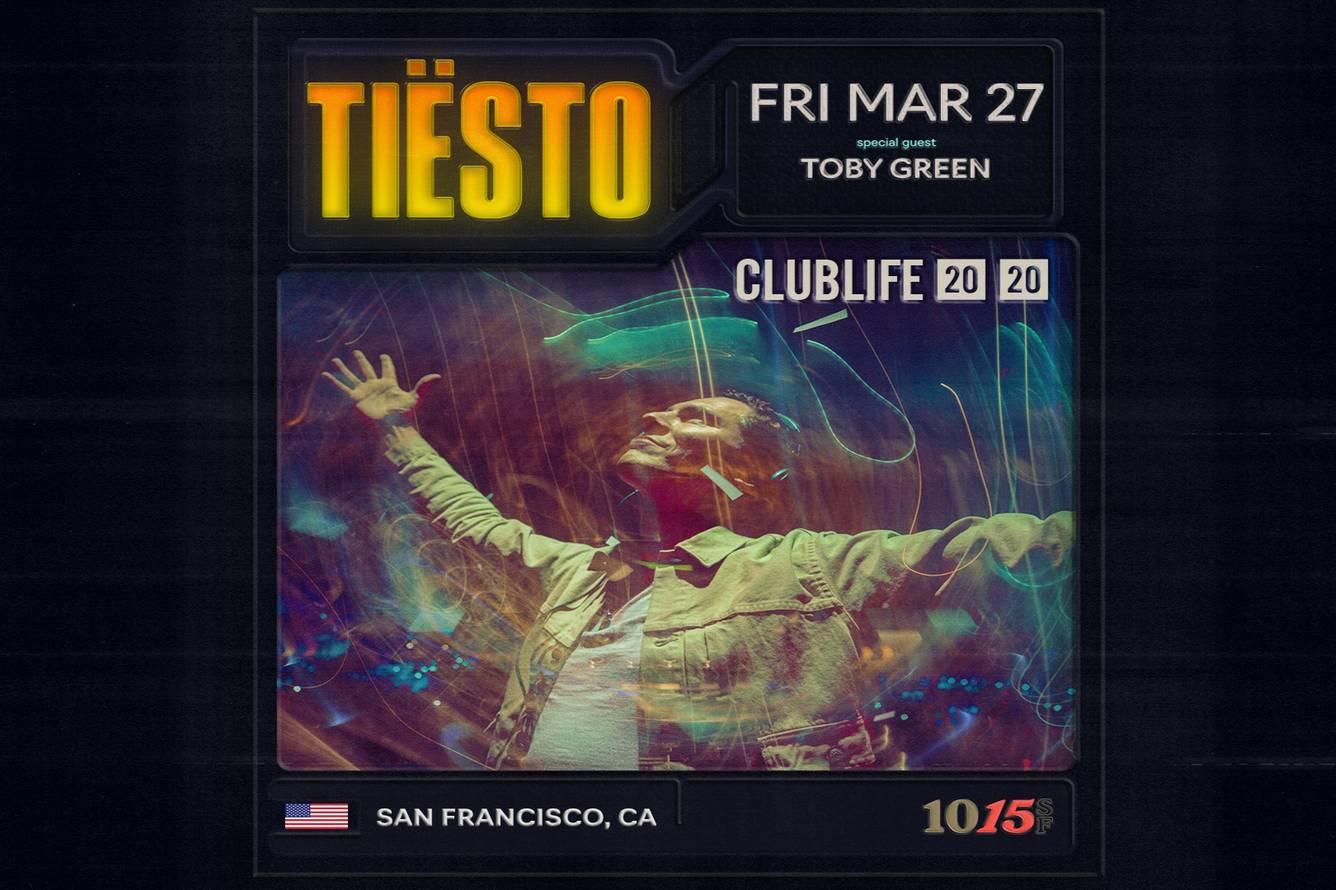 TIESTO
Tiësto is a name that no longer needs an introduction. He is synonymous with the best of electronic music, and continues to inspire a generation of up-and-coming young artists. In addition to two Grammy nominations and a Grammy win in 2015, Tiësto has been named the #1 DJ by Rolling Stone, voted "The Greatest DJ of All Time" by Mixmag, ranked the 1 DJ in the world three times by DJ Mag, and was recently awarded the Edison Pop Oeuvre Lifetime Achievement Award. After conquering the house and trance worlds, the superstar producer led the charge in helping electronic music crossover into the mainstream with his last album, A Town Called Paradise in 2014. His single "Red Lights" is now certified gold in the US, Sweden and Canada, while "Wasted" with Matthew Koma recently went platinum in the US and is his highest-charting release to date. Clearly a taste of what was to come, Tiësto has recently dropped new tunes with the The Chainsmokers, Martin Garrix, and pop sensation Natalie La Rose.