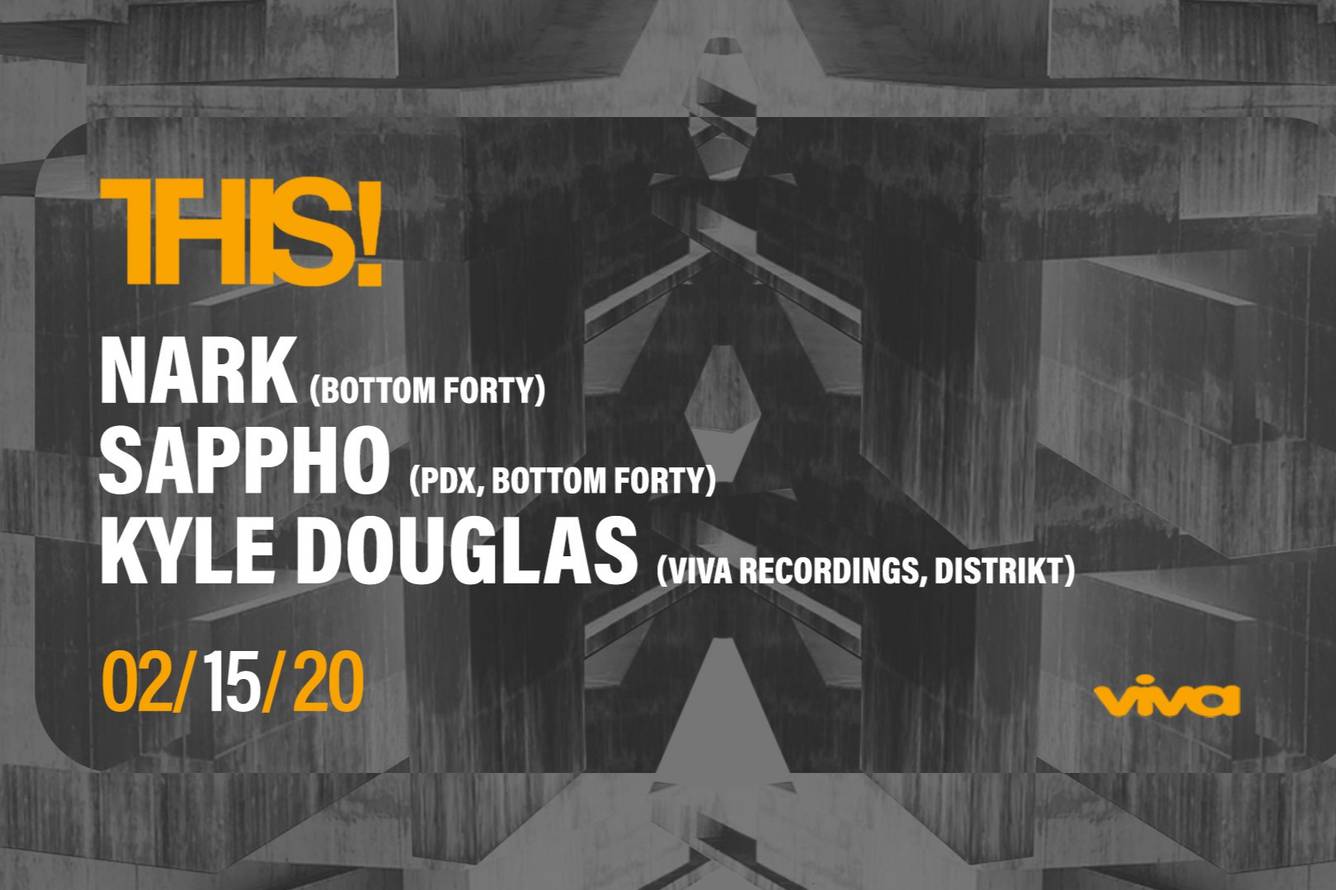 SAPPHO
Sappho is a music selector and soul reflector. Forever searching for music to contribute to the soundtrack of the cosmic travels of nightlife, she relentlessly researches, expands on a narrative and exposes the listener to music they may have never heard but love and keeps it QUEER. Residencies include Portland's NoFOMO parties, the nightclub, Underground SF, in San Francisco, and the Bottom Forty parties in Seattle, WA.

KYLE DOUGLAS
Kyle Douglas is a Chicago-born DJ that has been mixing for 20 years. One thing people always say about Kyle is that he has killer track selection. This isn’t a shock since his mother used to go to disco clubs when she was pregnant with him he was born into the beat. Kyle can confidently play all genres of House, but puts out mostly Underground House, Deep House, Techno, Tech House, and Nu-Disco. Being from Chicago, Kyle is an aggressive mixer and precise programmer. His sound always has a full heartbeat, is chunky, organic, melodic, and constantly moving, all without losing that soulfulness that House music provides. He is intimate with his tracks, understanding them from start to finish. Unique among most talent these days, Kyle spins vinyl on a regular basis and has been collecting his music library since the late 90s. He’s an avid risk taker behind the decks, implementing new techniques, experimental sounds, and complex layering. Kyle genuinely enjoys pushing himself to be the best for his audience.