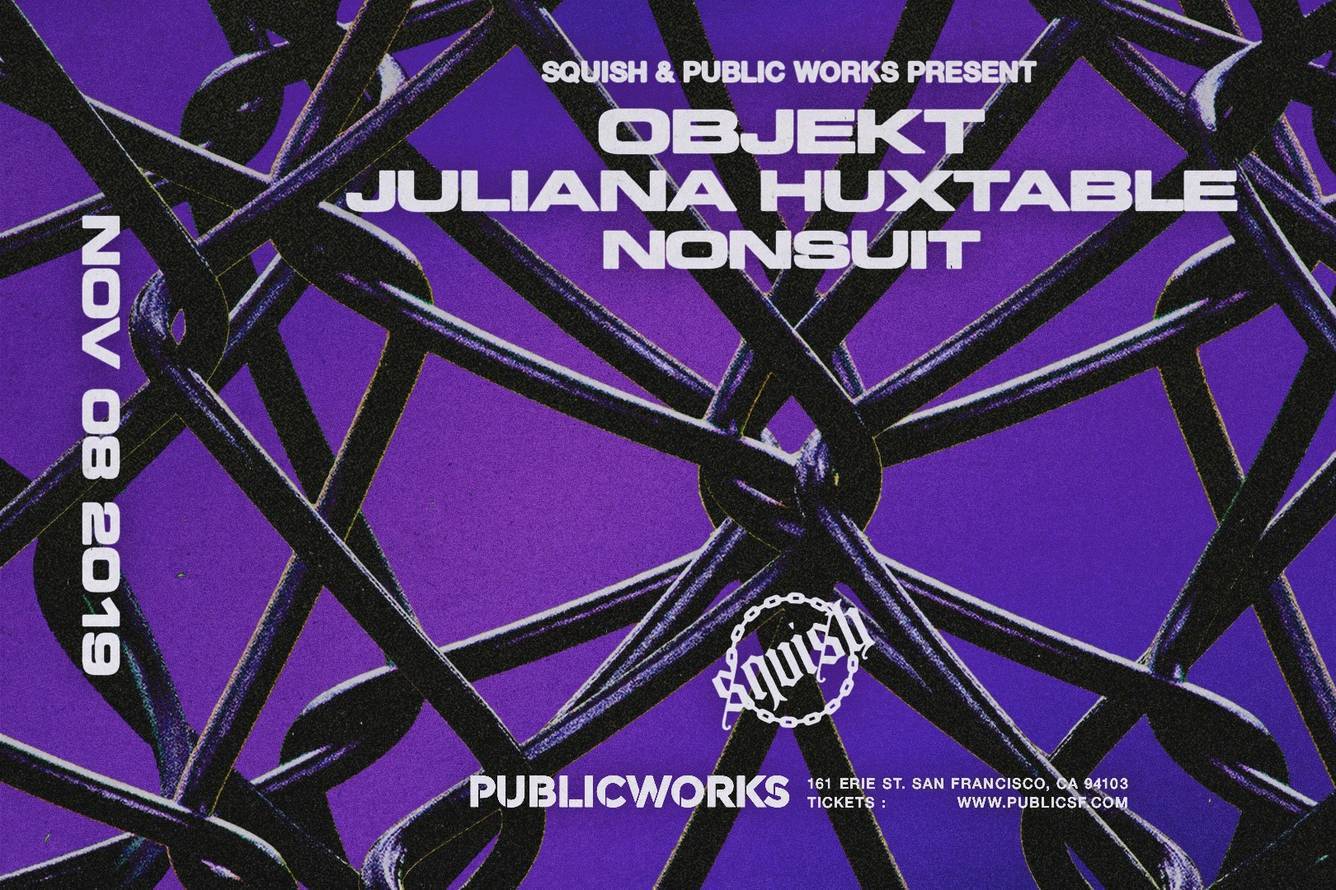 DJ OBJEKT
Born in Tokyo to British-American and Filipino parents, TJ Hertz grew up in Belgium and the UK before settling in Berlin in 2009, where he released his first record, the white-label Objekt 1, in 2011. Across his subsequent club output audacious sound design and meticulous arrangements have served to buckle and twist dancefloor conventions across a range of genres. The quality control exercised in his productions has been reflected in their critical reception: his 150-bpm IDM opus ‘Ganzfeld’, released on a split EP with Dopplereffekt, was selected as Resident Advisor’s rather unlikely 1 track of 2014, while Mixmag named ‘Theme From Q’ their top track of 2017.