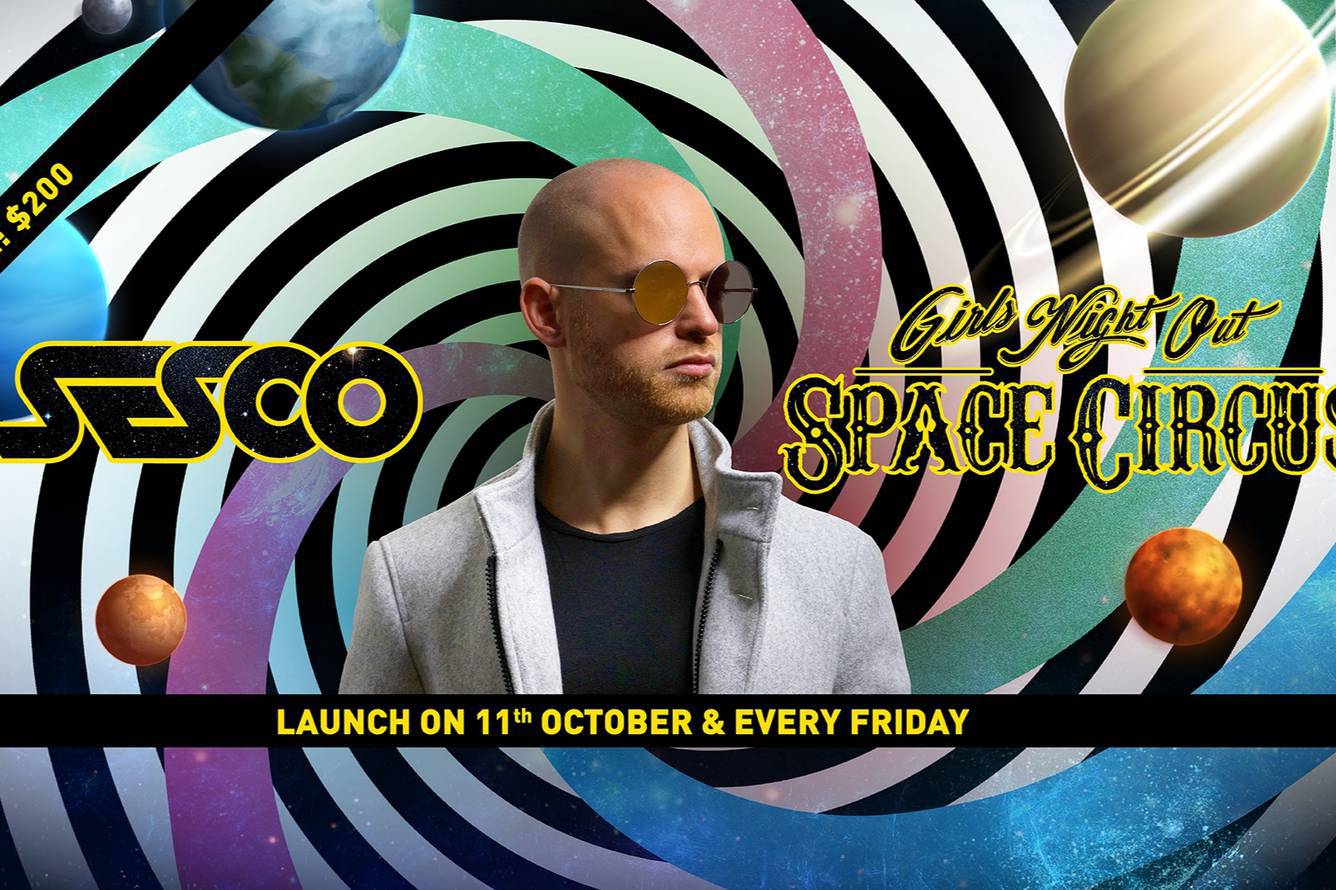 Level 2, The Shops at The Boulevard, City of Dreams, Estrada do Istmo, Cotai, Macau, Macau

DJ SESCO SESCO
Think Sesco, and think of the most current trends in upfront sounds. At his weekly residency in Macau’s premier nightclub, Club Cubic, Sesco is armed and loaded with amazing tunes for thousands of people. The rising star has shared the stage with some of the world’s most influential DJs, including Tiesto, Martin Garrix, Armin Van Buuren, Deadmau5, DJ Snake and Hardwell. Sesco’s rise to fame has seen him perform in over 40 cities around the globe, including Europe and Asia. Most recent highlights have included Ultra Korea and Ultra Japan. Originally hailing from London’s club scene, Sesco has been DJing since the tender age of 14 and built his name on pirate radio. But his adventure is far from over. Constantly innovating, Sesco has just released his festival banging GET WKD EP. With unrivalled DJ dexterity, Sesco rocks any stage, giving the audience everything, they want and more!