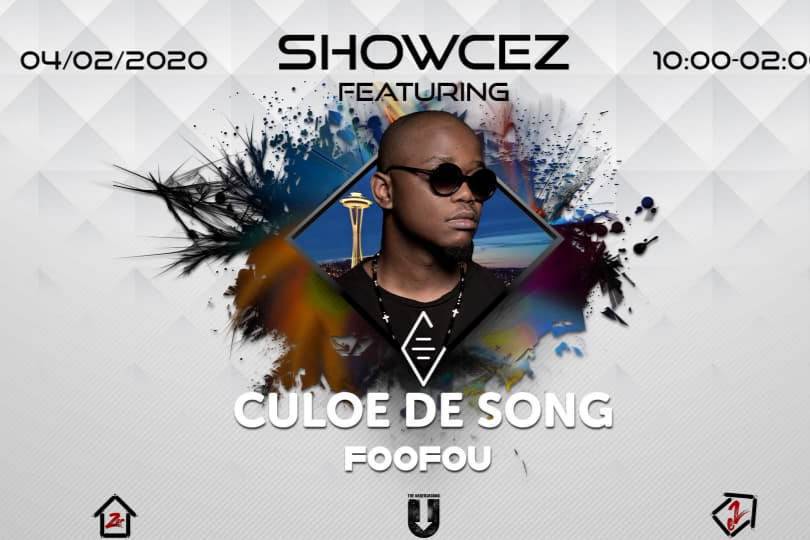 CULOE DE SONG
Culoe De Song - Record Producer/DJ. Flying the flag of South Africa's east coast, Culolethu Zulu aka Culoe De Song has been producing some of the hottest afro-house records for over a decade. In 2008, he was welcomed to afro-house royalty Black Coffee's label Soulistic Music, releasing huge tracks such as 'Dwellers of the Jungle', 'Inspiration' and his remix of '100 Zulu Warriors'. Not long after, Culoe De Song was recognised across Europe and beyond as he signed to Germany's Innervisions family, which included Dixon, Âme and Henrick Schwarz. Whether in the booth or in the studio, it is clear to see that Culolethu tastes are fine tuned for the dance floor. Afro-infused percussion sits atop warehouse-ready kicks.