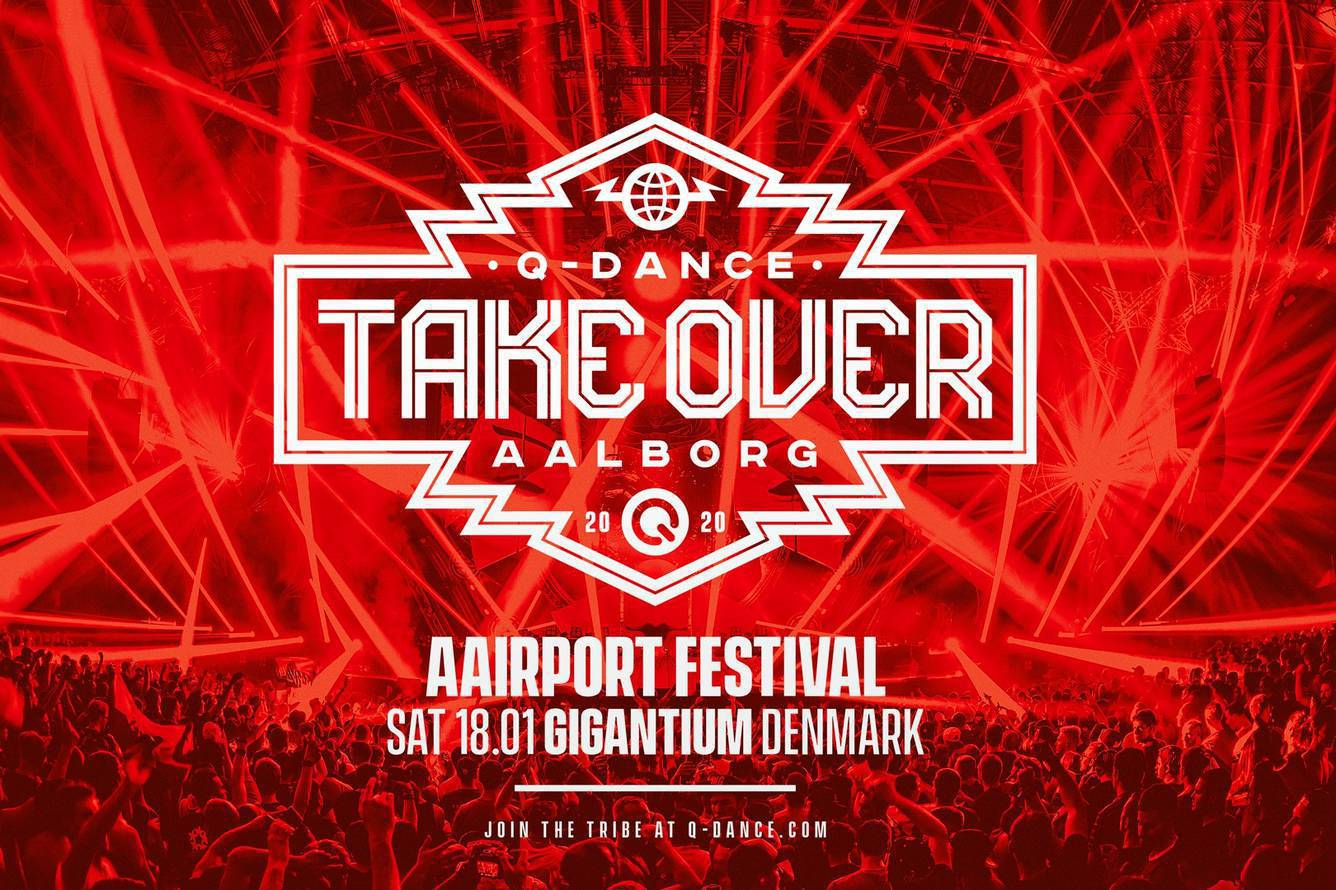 Q-dance Take Over at Aairport Festival 2020

It is time to explore new grounds! On January 18, we'll land in Denmark for a Q-dance Take Over at the first edition of Aairport Festival. Aairport Festival is Denmark’s first purge large scale electronic festival. The organisations claims their ambition is “to create an electronic festival, that compares to nothing people have ever seen in Scandinavia in terms of sound, music, lasers, lights, show, effects, artistic innovation, storytelling and thematization”. Q-dance will be part of this first edition with a “Take Over” at the mainstage.

DA TWEEKAZ
Da Tweekaz, also known as Kenth Kvien and Marcus Nordli, are a Norwegian Hardstyle who have topped the Hard Dance charts for over a decade, and recently gain even more momentum world-wide by starting the Electric Fox label with the one and only Darren Styles, causing a revolution in hard dance music internationally. Down to earth guys, with a passion for Hardstyle and Hard Dance in general, they give every crowd a moment to remember. When not behind the decks or in the studio, you can probably catch them partying in the front with their fans. Behind the decks their energy is unlike any other.