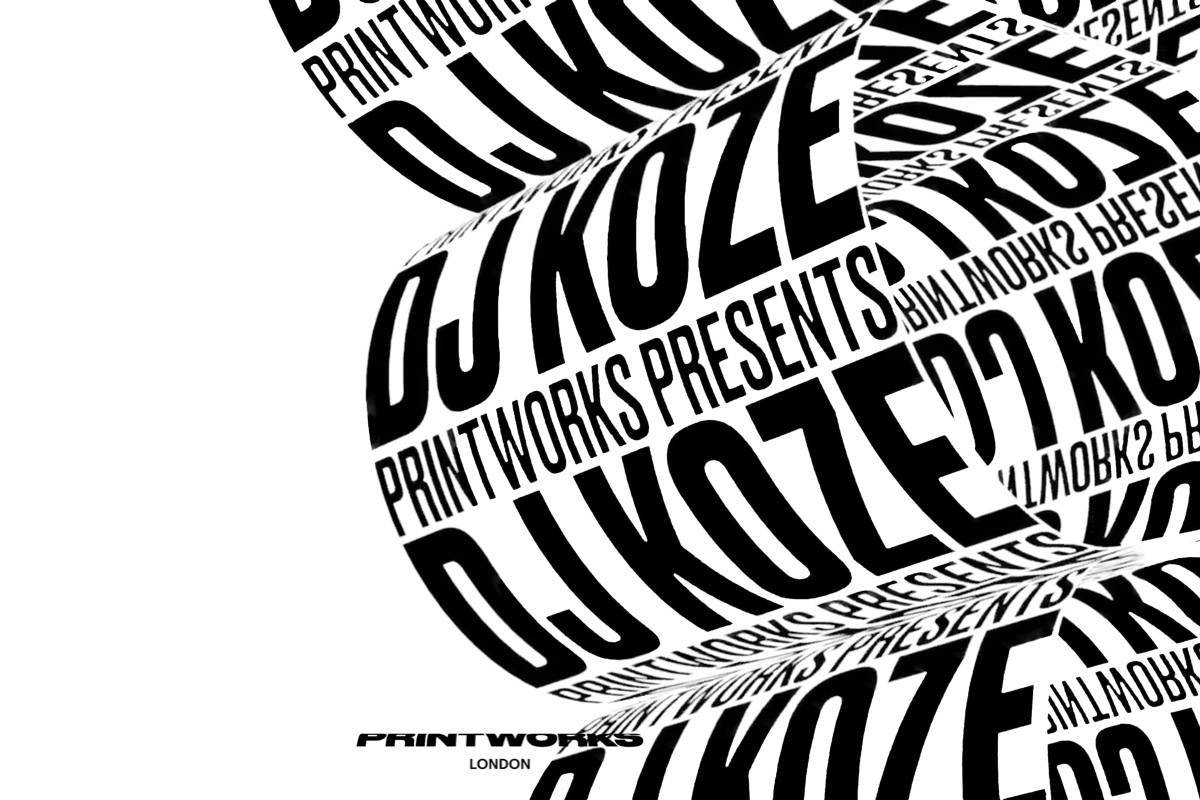 DJ KOZE
DJ Koze has been one of the most adventurous and consistently entertaining techno producers of the 2000s and 2010s. Fusing a good ear for warm melodies with an enthusiastic attitude toward experimentation as well as a cheeky, offbeat sense of humor, his productions are highly inventive crowd-pleasers. He grew up a hip-hop fanatic before getting into house, and by the mid-2000s he was somewhat of a secret weapon of the esteemed Cologne-based techno label Kompakt. Remixes for the likes of Matthew Dear, Battles, and Caribou helped raise his profile, and he broke through with the acclaimed 2013 full-length Amygdala, his most pop-minded release yet. The Hamburg, Germany native, born Stefan Kozalla, was known first for his exceptional DJ skills. In 1988, at the age of 16, he finished second in a DMC contest. During the '90s, he was a member of hip-hop group Fischmob and debuted later in the decade as Adolf Noise. Music Is Okay, issued in 2000 on Yo Mama, was his first mix album, released prior to the formation of International Pony a whimsical dance act that was signed to Columbia in Europe. It was around this time that Kozalla became one of the Kompakt label's leading artists, beginning with September 2003's "Der Säger Von St. Georg" and a three-track 12" titled The Geklöppel Continues.