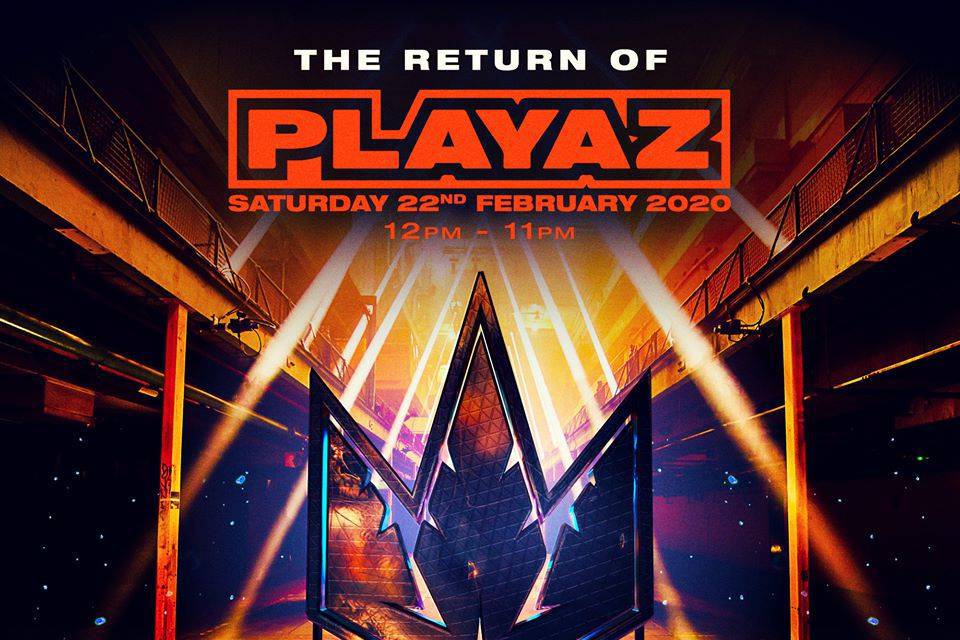 Cultural destination, Printworks London first opened its doors in January 2017. Once home to the largest printing factory in Western Europe, the original aesthetics, giant machines and printing presses have been preserved to create a stunning, industrial environment for a dynamic array of events. Our award-winning seasonal music series showcases the best in live and electronic music, becoming a vital part of the city’s vibrant cultural scene today and garnering global acclaim.

DJ HAZARD
There are few artists who can claim to have shot to Drum & Bass fame as quickly, or as succinctly as Birmingham based DJ Hazard. In just a few short years this incredibly talented producer has knocked out enough dancefloor bombs to be considered a serious sonic terrorist, adding to the noise pollution problems of neighbourhoods around the world with his uncompromisingly tight beats and earth-quaking basslines. Originally noticed by D&B legend DJ Hype while producing a few tracks for DJ SS’ Formation Records, Hazard was soon snapped up by the Playaz boss once he realised the young Birmingham based talent wasn’t under contract. There began a partnership that has rocketed DJ Hazard to the very top of his game, both in terms of producing immense dancefloor destroying tracks that eager DJs clamour to get their hands on during promo stage, and his own career as a DJ which has seen him travel the globe, doling out masses of bass-fuelled pain to unsuspecting ravers worldwide.

PROBLEM CENTRAL
Problem Central is the freshest Drum and Bass outfit to take the world by storm. Although a new collective, Problem Central is built on the foundations of legend. Four powerful individuals, all kings by their own merit, assemble to what can only be explained as a Drum and Bass supergroup. DJs Majistrate & Logan D with MC’s Eksman & Evil B amalgamate to bring a show like nothing ever experienced before.