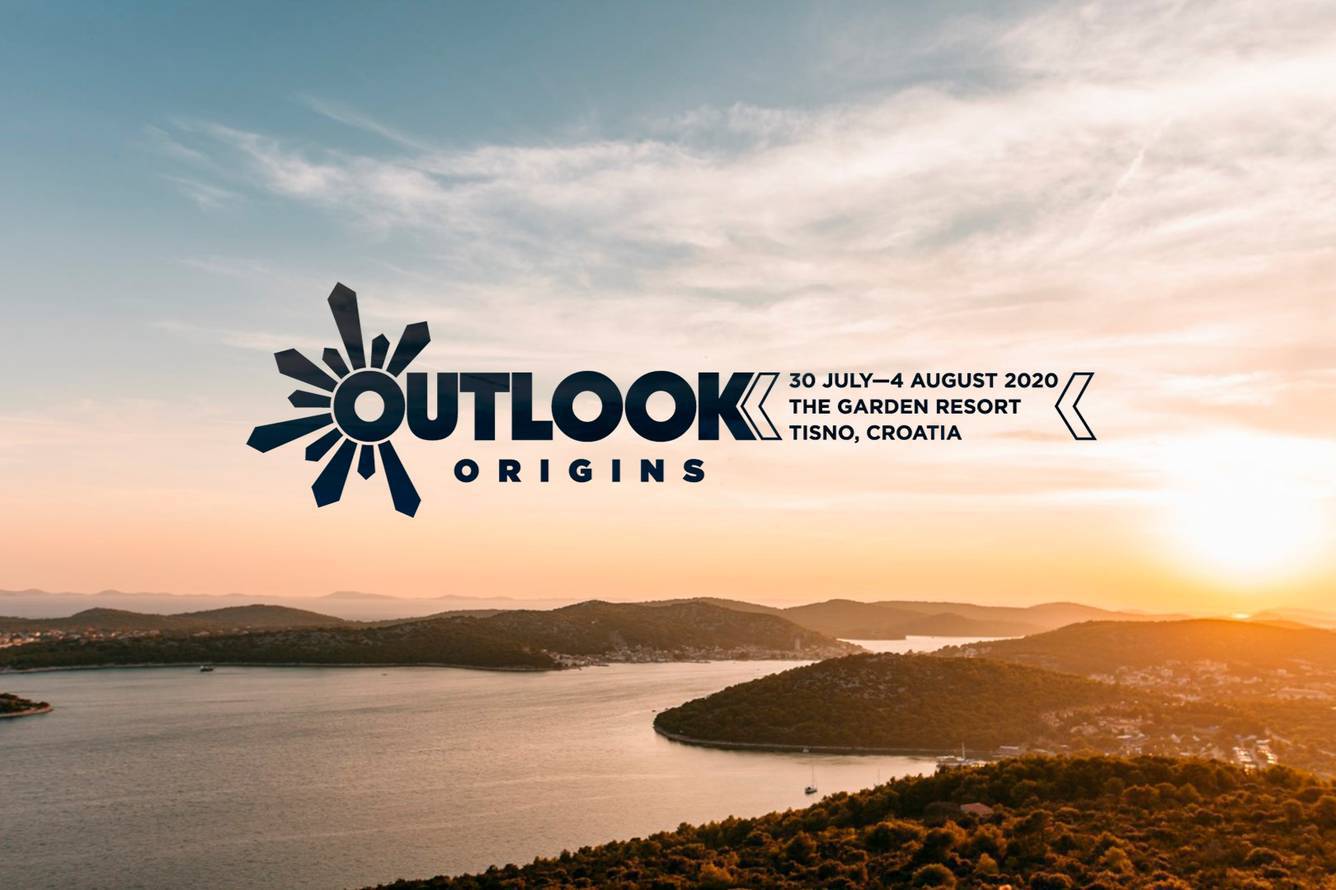 Outlook Festival is the most important bass music festival in Croatia and brings the best of sound system culture to the country every summer. After the very last edition in Pula's Fort Punta Christo and the 2000 year old Roman amphitheater, Outlook moves to Tisno's Garden resort for the 2020 edition. The festival celebrates the artists, labels, parties and genres that have been an integral part of the sound system culture. The line-up is curated with a careful selection of the most influential artists and tastemakers from the world of dubstep , dub, reggae, drum- and- bass , jungle , UKG and grime, but the sound remains underground. This includes Caliber, D Double E, Flava D, Goldie, Mala, Mungo's Hi Fi and Zed Bias, all of which contribute to this brand new chapter for Outlook. This all takes place on the spectacular terrain of the new location. The party starts at the top of a spectacular cliff by the sea in Sibenik, after which it moves to the grounds of The Garden Resort for five days of lavish partying.

CALIBRE
Dominick Martin, better known by his stage name Calibre, is a Northern Irish drum and bass music producer and DJ from Belfast. He started producing at a young age. He is a classically trained musician, playing a variety of musical instruments. Martin started producing Drum and Bass in 1995 and his first signed release was credited under the now defunct Quadrophonic record label. He soon came to the attention of drum and bass DJ Fabio, who signed Calibre to his record label, Creative Source. While studying Fine Arts at the University of Ulster in Belfast, he became interested in the music of John Cage whose work was influential in titling Martin’s first album release Musique Concrète in 2001. Over 20 years of music production, he has self-published over 60 singles and 10 albums. Also, according to UKF as of 2014, none of his original productions have ever been officially remixed.