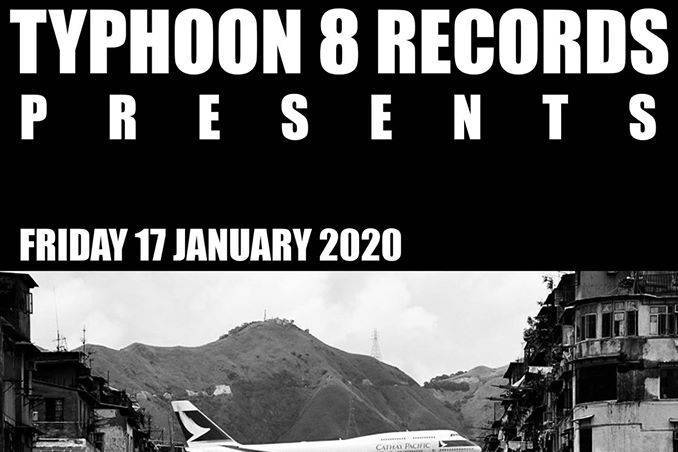 Now Is The Time For A Typhoon 8 Records Party

Simon Templa is back in HK for a crazy night with Fresh Funky S, Be ready, Deep to Tech.

FRESH FUNKY S
Born in 1975, Fresh Funky S started hopping around Paris with a bag of beats when he became owner of his first set of decks, in 1997. A hint of House, a pinch of Funk, liberally sprinkled with Techno, he's managed to hold on to his unique style throughout the years, a rhythm that enchants the floor. During the time of his first sets at the Dépanneur and the Pigalles he also paced the numerous Flyman parties, before moving on to Les Bains Douches, the Delaville Café, the Batofar Terrace and the Léopard, the Troisième Lieu or Yono. Starting in 2005 to 2010, he took his style abroad. First he spinned in San Francisco and in Hong Kong Mid of 2010 he has moved to HK and has started to spin in few clubs & parties regularly. In 2012 he has started a series of events call “Now is the Time” in collaboration with Simon Templa and tries to promote the most famous local DJ scene until now. Then in 2013 he has decided to create the label TYPHOON 8 RRECORDS in HK also he has almost achieved one big dream in 2014, set up a real pro studio for T8R. From 2013 until now, FRESH FUNKYS plays regularly at Oma & Social Room in HK and also overseas in Thailand, Japan & France.