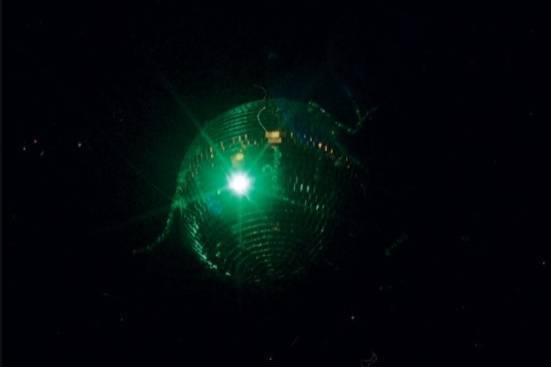 NANOGRAM
Nanogram is the Hong Kong-based DJ project of Jason Ng. Since 2017, Nanogram has evolved through different genres ultimately finding his own unique style of blending techno, industrial and experimental electronic music. Heavily inspired by post-punk and industrial music culture, Nanogram has since determined to bring the dystopian sound to Hong Kong. Realizing the lack of well-tuned sound systems and a music-focused venue in Hong Kong, which limits the possibility to enjoy the far left segment of electronic music, Nanogram found a team of like-mined and driven individuals to build 宀 Club together, and started his event series at the club – Entropy, which emphasizes on experimentation on the art of selection, mixing and live performances. Nanogram is a resident DJ of 宀 Club, and has performed alongside Phase Fatale, Mr. Ho, Sinus O, and more. He has also performed at a renowned experimental venue in Tokyo, KGR Tokyo, and has contributed a podcast mix to C-Kay’s Coma Hole series.