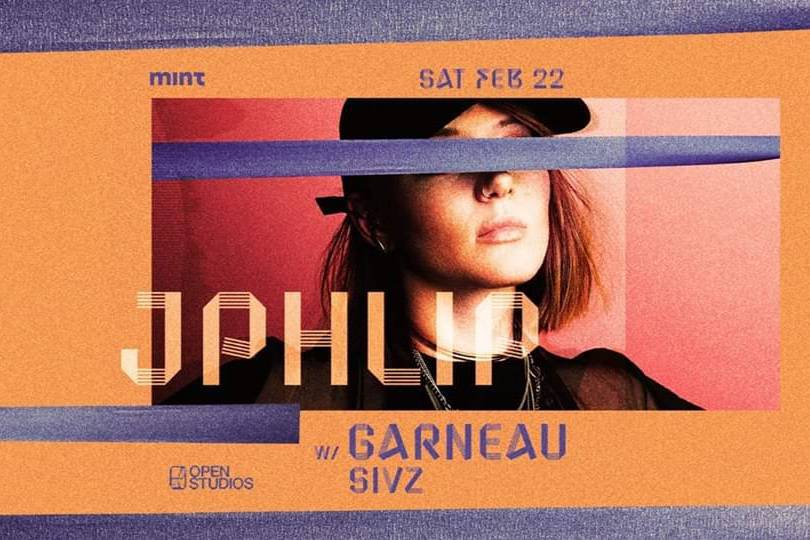 DJ J.PHLIP
Jessica Phillippe is diehard, born with true grit and skills to pay the bills. Despite her success with the Dirtybird gang, she's still out there in record stores on the regular... digging, uncovering precious gems and weaving them into her dynamic sets with panache. She's a hard-working, dedicated lady who refuses to compromise and aims to rock the dancefloor without relying on the most obvious tracks. Production-wise she's just as fearsome, lacing her tracks with a tough yet bouncy flavour. Her prowess in both disciplines combined with her infectious sense of fun and mind-boggling depth of knowledge make her one of the most revered DJs on the global circuit today. Ever since the purchase of a cheap set of belt-drive decks and a mixer on her 19th birthday she really hasn't looked back and, after completing her studies in Engineering, the straight-A student jumped head first into her true passion, music. She won a DJ competition in 2005, toured the USA and moved from her hometown, Champaign, Illinois, to the birthplace of house music, Chicago. In the Windy City she endured the struggle that many musicians go through on their pathway to glory but never lost sight of her dream. A move to San Francisco resulted in more hard times, but it wasn't long before her determination and natural talent won through.