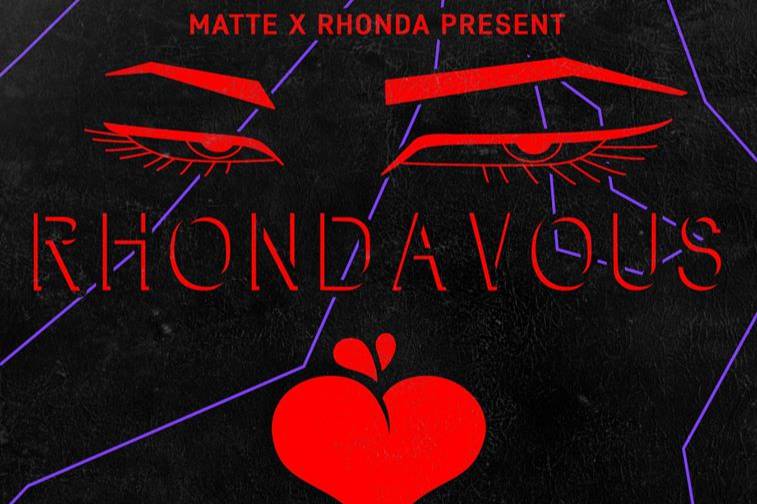 On Saturday February 15th, MATTE Projects and Rhonda INTL come together to bring you a one-night festival for the fabulous & free. 5 rooms of sound, pleasure & motion inspired by humankind's chosen emotion.

ASH LAURYN
Born and raised in the Detroit area, Ashleigh aka Ash Lauryn is indeed no stranger to underground dance music. Taken to her first rave in Detroit at the tender age of 13, Ashleigh’s older sister, who at the time was an active member of the local rave community, made sure her younger sister was musically acquainted with the likes of local and international DJ’s Terrence Parker, Juan Atkins, and Theo Parrish.

DANNY DAZE
Steeped in Miami’s B-boy culture, it was classic electro & Miami bass that conceived Danny Daze's love for the experimental Dutch electro & Detroit Techno scenes of the 90’s. Labels like Schematic in Miami, Interdimensional Transmissions from Detroit & Viewlexx out of The Hague set the foundation for Daze. Daniel Gomez adopted his Daze moniker early on at his mother’s suggestion. Practicing on a set-up she bought him, Daze was spinning at weddings by age 14, funneling his earnings into vinyl to play raves on the side. That eventually led to producing his first tracks in 2004 on a cracked version of Fruity Loops and later that year, he jumpstarted a electro / techno white label called Omniamm.