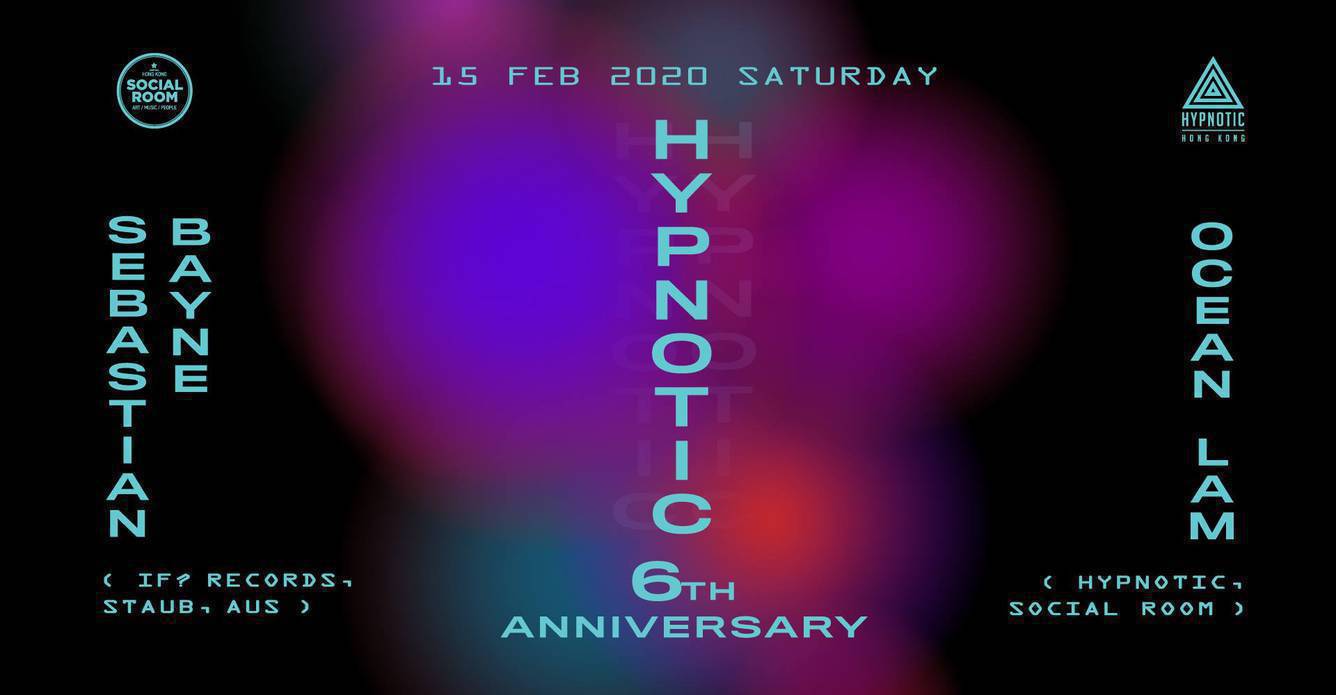 SEBASTIAN BAYNE
Sebastian Bayne is a DJ, producer and owner of IF? Records based in Sydney. His passion for techno extends beyond merely producing it. Having established an early appreciation for electronic music, he went on to become IF? Records' label owner in 2010, taking over from the label’s co-founder Andrez Bergen aka Little Nobody. The label was originally established in Melbourne in 1995 and has since moved to Tokyo and back to Australia, in Sydney, where it now resides.

Bayne’s experience isn’t limited to Australia. In fact, it wasn’t until the vinyl collector was studying in the UK that he first tried his hand at DJing. Since DJing professionally from 2000, he has performed at the Great Wall of China, toured China and Hong Kong as well as hold down his first residency in Beijing. He has also performed twice in Georgia’s capital city, Tbilisi.

In the last few years, Bayne has scored a regular closing slot at Tresor, Berlin. On his most recent trip early this year, he played alongside Juan Atkins and Fred P. AKA Black Jazz Consortium, while in the past, he has been lucky enough to support some of the world’s best talent abroad, such as Octave One, Heiko Laux, Alan Fitzpatrick and Vince Watson among many others.

He continues to work with Sydney techno brands Anomaly, Something Else, Church of Techno, .darkroom and Trench working on the Sydney appearances of DJ Pete, Inigo Kennedy, Drumcell, Delta Funktionen and Sleeparchive, with Bayne playing in support.