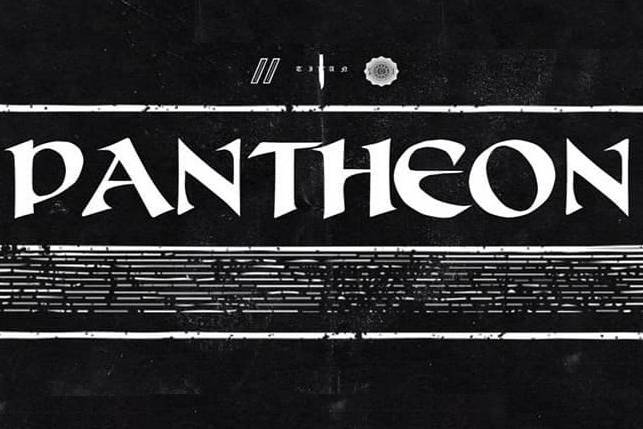 BARNACLE BOI
Ian Oliver professionally known as barnacle boi, he is a record producer, DJ, vocalist, and visual artist based in the southeast coast of the United States. barnacle boi developed his production style during his few years living in Denver, Colorado and has stuck with it ever since. He is known for his original work, as well as his production for artists such as Bones, Holly Stell, Madi Larson, and more. He has received support and recognition from Alice Glass, Finn Wolfhard of the Netflix series "Stranger Things", and various other musicians/celebrities. Many of barnacle boi's releases have included remixes of early 90's/2000's classic hits such as "All The Things She Said" by tAtU, "Youth of the Nation" by POD, "Crawling" by Linkin Park, "I Miss You" by Blink 182, and more. His style is best described as emotional, yet bass-heavy, nostalgic/atmospheric trap music