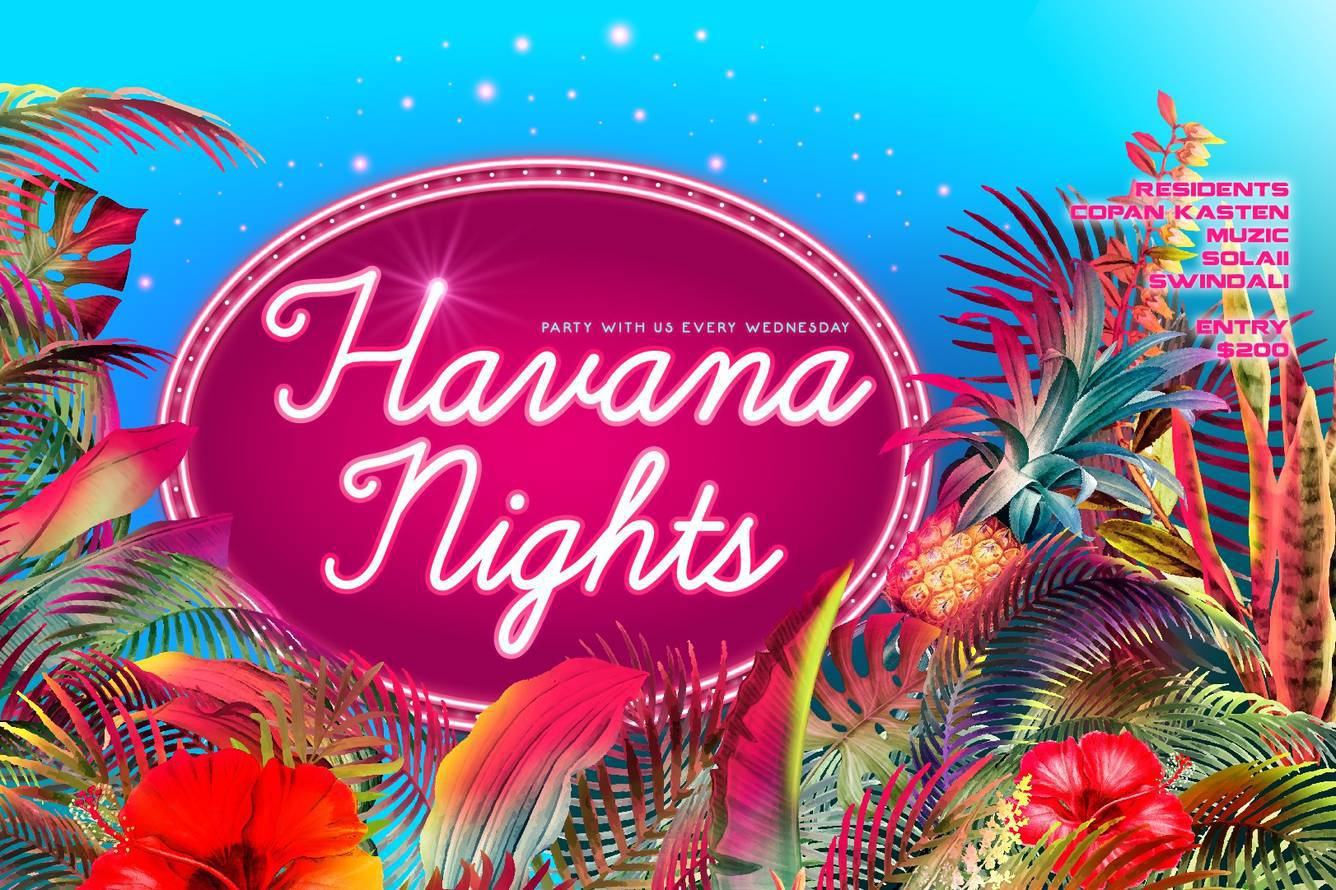 COPAN KASTEN
Copan Kasten is a Hong Kong based DJ, born and raised in Hong Kong. Music has never been a puzzle in his life, until an impromptu class of DJ-ing introduced him into the circle of electronic dance music and DJ-ing that has since become the centre of his life. Many assume Copan to be a “gwai-jai” but don’t let his appearance fool you, with an American and Taiwan background, Copan is fluent in both Chinese and English, Copan has gained insight with both cultures making him a double threat! Copan’s music style reciprocates, with an exciting fusion of Trap, Bass and Hip Hop, Copan is still in the process of polishing his act and style, all in the hopes of bringing more variety and fresh sounds to the industry and of course to the music lover all around the world.

SOLAII
Korean / German, was born and raised in Germany. Being a pianist from the age of 6, and playing the cello from the age of 13, he attended an elite music boarding school near Frankfurt, studying classical music and music theory down to its deepest roots, also attending master classes in Germany and the United Kingdom. In addition to concerts in Finland, Germany, Switzerland, and the United Kingdom, he also won several awards for his performances. SOLAII lived in various countries, such as Germany, England and Korea. His passion for electronic music was sparked by early visits to Germany’s legendary festivals such as “Love Parade” and "Winterworld”, and his later discovery of the world-renowned Berlin club scene. This combination of his deep background in classical music and passion for electronic music gives him a very unique perspective on musical trends and developments, allowing him a fresh approach to electronic music.