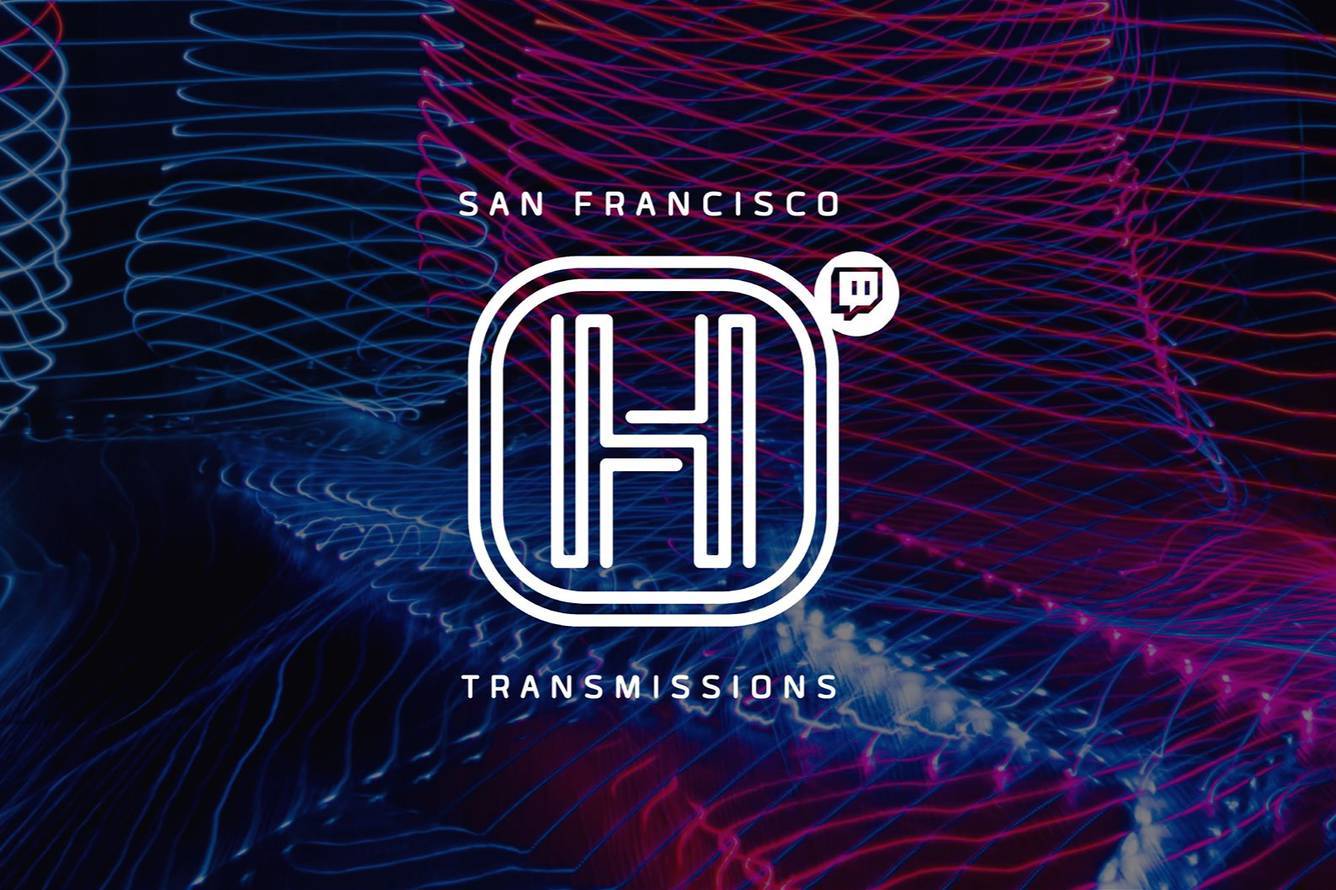 Please SUPPORT our Housepitality SF crew, www.bit.ly/housepit - for uninterrupted streaming go to: twitch.tv/housepitality & PLEASE FOLOW US. This week we are bring something a lil special and as they say, "3 is the magic number."

DAVE AJU
Dave Aju started out as a wordplayful alias for a San Francisco experimental techno night in the Y2K era. It has since become a name synonymous with a distinctive voice and unique blend of musical styles. Born Marc David Barrite and raised by a Bay Area jazz-head father, an early peer of Pharaoh Sanders, he then became an avid young B-boy and MC in the local electro and hip-hop scenes before eventually finding his niche in the deeper left-field corners of the global house music movement, channeling all of the above influences and a natural passion for dance music roots and sonic mischief into a sound truly all his own. Having just released his Cali homecoming LP TXLAX on Tokyo’s esteemed Mule Musiq, following three full-length concept albums praised and award-nominated for their originality on Parisian imprint Circus Company, a wide variety of fresh remixes and EP releases for labels such as Ostgut Ton, Music For Freaks, and Matthew Herbert's Accidental Records, a long history of DJ and live performances at renown international venues from Fabric, Panorama Bar to Sonar and MUTEK festivals, as well as regular contributions to tastemaker programs like Gilles Peterson's Worldwide BBC show. Dave Aju now finds himself in an accomplished creative zone at home in Los Angeles. Forever in the lab developing new material, while also working behind the scenes on a variety of projects in the mighty Machine Limited studios, teaching production courses to future generations at Hollywood’s Musician Institute, running his Greasy Listening mix series that promotes new like-minded artists’ upcoming works and preparing his anticipated new parent label Elbow Grease.