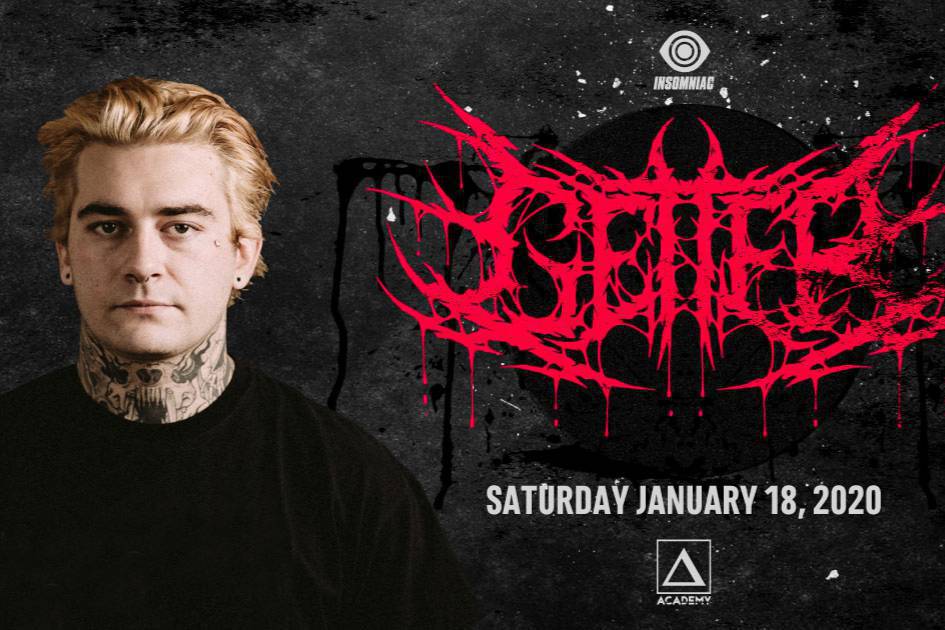 GETTER
For American electronic music producer Tanner Petulla, more often recognized by his stage name Getter, 2015 was a year of exploration in the art of experimentation. Since signing onto the Skrillex imprint OWSLA in 2015, Getter’s sounds have evolved from his early aggressive basslines to a blend of beats sailing buoyantly over waves of reverb and bass.