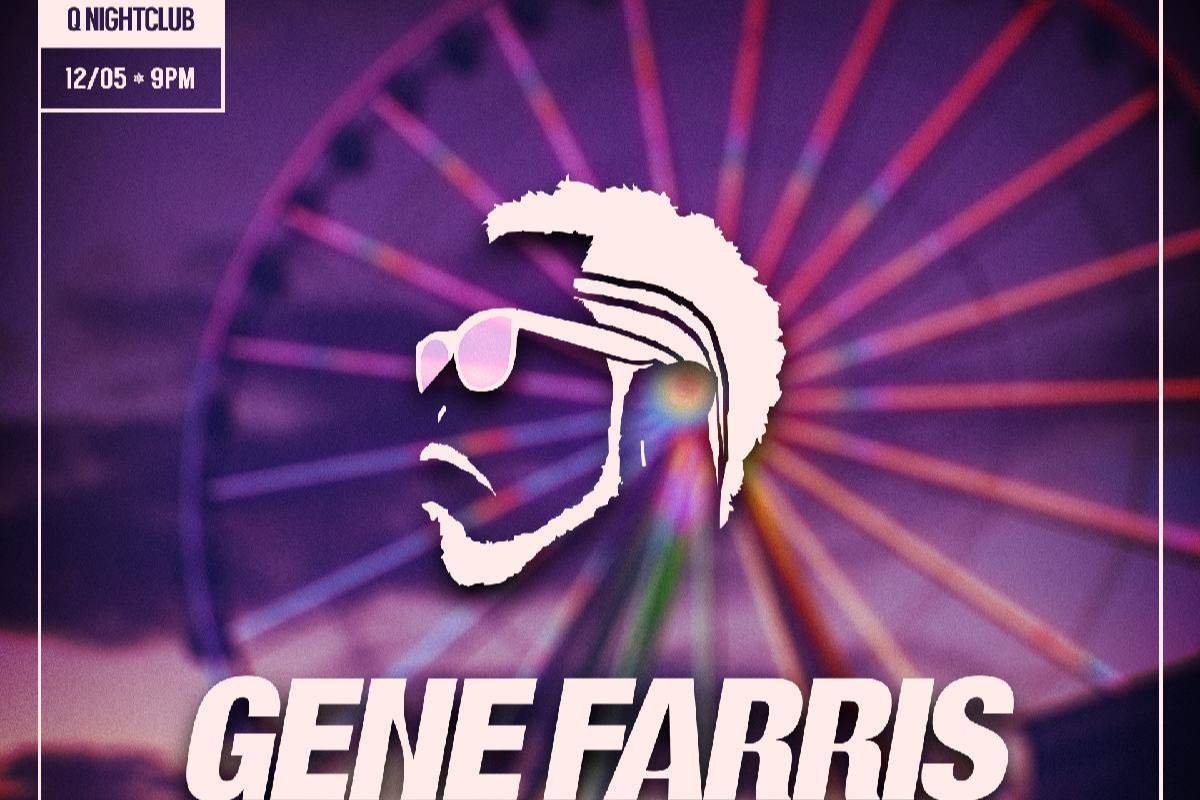 GENE FARRIS
Gene Farris is one of Chicago’s dance music icons and has spiritedly contributed to the evolving house and techno culture around the globe. His music and his djing began to get heavy notice and recognition in the golden era of the 90’s, playing warehouse parties in Chicago and eventually around the globe. He is currently one of Chicago best dj’s to date and is nominated for best Dj 2016 at the Chicago Nightlife Awards. Gene Farris was Traxsource 9 Tech House Artist of the year and his still on the rise. His productions are well known and play in the sets of some of the hottest dis in the world such as Loco Dice, Carl Cox, and Green Velvet who label, Relief records Gene has produced over 20 songs and has done over 15 tracks with Green Velvet aka. Gene has had Beatport Top 10 tracks from 2015 “We Work It” With Sonny Fodera was in Beatports Top 10 All time and has become a club Anthem. As well as Gene’s “Move Your Body” song on Relief records was 5 Tech House song of Ibiza 2015 and Charted by the Martinez Bros., Simon Dunmore, and Green Velvet.

Best Records:
"The Big Doobie"
"Pocket Party Its"
"The Way to Go