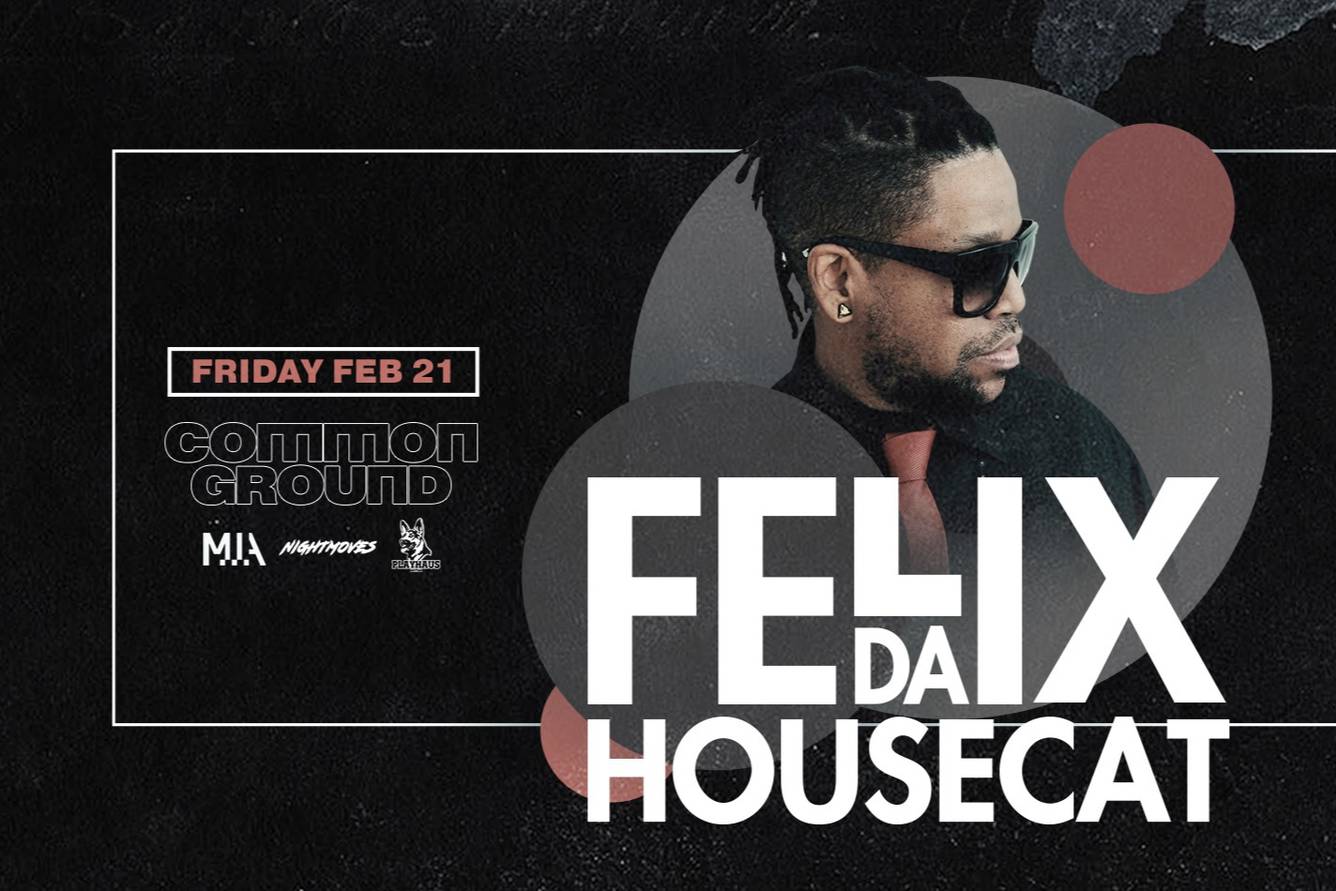 Are you MIA show map

DJ FELIX DA HOUSECAT
Second-wave Chicago house impresario Felix da Housecat entered the elite via his recordings as well as his ownership of Radikal Fear Records, one of the premier Chicago labels of the 1990s. An introduction to Chicago legend DJ Pierre during the mid-'80s gave the 15-year-old Felix Stallings, Jr. the kickstart he wanted, and with some help from Pierre, he produced his first single, "Phantasy Girl," in 1987. His parents discouraged his growing club lifestyle, however, and after high-school graduation Stallings left the scene entirely to attend Alabama State College. Over the course of a few years, he lost all interest in house music, though his girlfriend got him back into it. After calling DJ Pierre, Felix began mixing and producing again. By 1992, he had a hit with the single "Thee Dawn" on Guerilla Records. His popularity soared in Europe, and the following year's "By Dawn's Early Light" and "Thee Industry Made Me Do It" cemented his reputation.