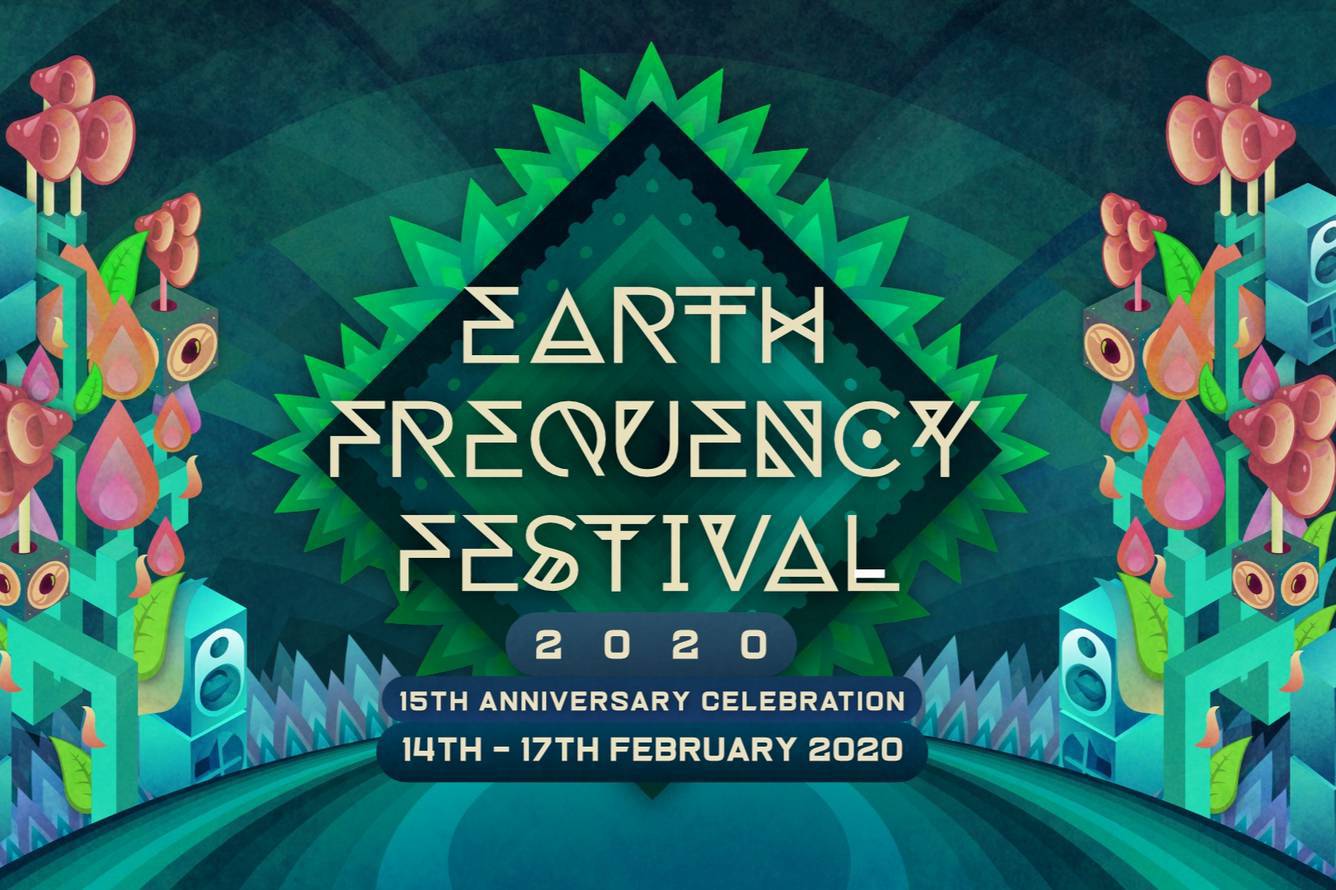 Earth Frequency Festival is a 4 day outdoor festival, based in South-East Queensland, Australia. While fitting in to many cultural niches or pigeon holes such as music concert, transformational festival, tribal gathering, doof, workshop conference etc, the aim of Earth Frequency Festival is to go beyond these traditional tags and exist as a multi-faceted gathering focused broadly on creativity, community, connection, intention and inspiration, with an evolving re-invention of itself in response to the evolution of its supporting communities.

CLOZEE
In a feedback loop of adventure, music, and love, CloZee and her fans are ready to let the force of the sound carry everyone to places they have never been before. Being based simultaneously in Toulouse, France and on stages across the world makes this electronic musician stand out. With inspirations far afield from music - a painting, the weather, a dream - in her craft, Chloé Herry’s derivations are difficult to trace. Under the broad structure of electronic and bass music, and informed by sound the world over, Clozee finds her best fit in the 'World Bass’ corner.

OPIUO
Ever wanted some extra funk in your life? What about some warm syrupy bass sauce to compliment your daily adventure? Well now you can have all that and more within the perfectly crafted sonic soundscape that is Opiuo. A Kiwi who now calls Australia home, Opiuo is a chief sufferer of intense musical addiction, spending every spare second creating audible treats and selling out venues throughout the entire world. He's performed alongside the likes of MC Hammer and Bassnectar, reached #1 chart positions on Beatport, Addictech, and iTunes. His latest full length release, "Slurp And Giggle" was nominated for Best Dance / Electronic Release at the Australian Independent Music Awards and was the most downloaded album for 2010 on addictech.com. In turn, inspiring and captivating people all over with his highly original and uncontrollably addictive take on fun fueled electronic music.