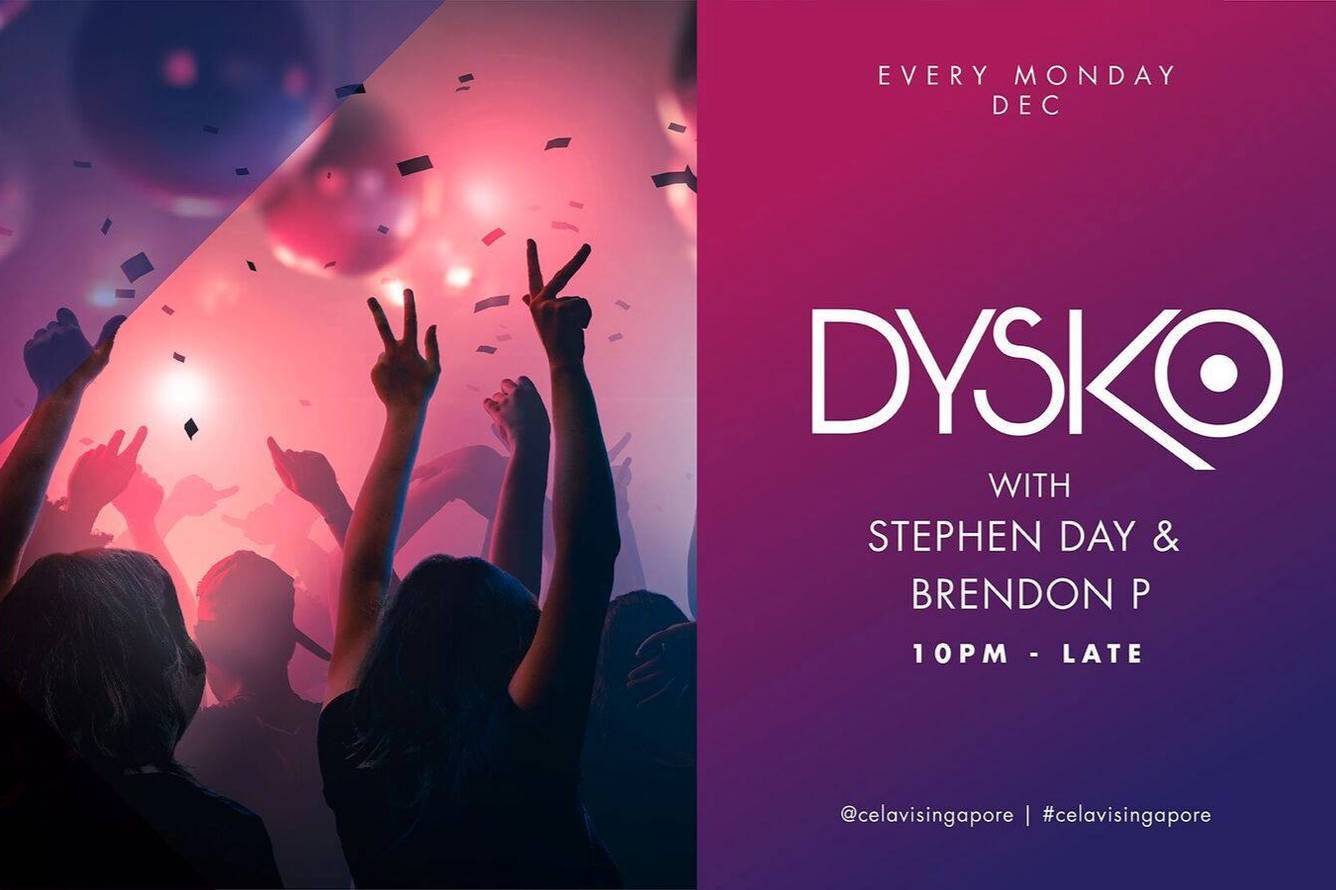 STEPHEN DAY
Originally from England, Stephen Day has been DJing for close to 18 years and has held residencies in the UK at clubs such as Gatecrasher and The Empire; as well as many clubs / festivals all over Asia including Ministry of Sound, Stereolab, SupperClub, Kudeta, Avalon, Kilo, Kyo, W Hotel, ULTRA Music Festival, Neon Lights Festival, Gatecrasher, Potato Head, and more. He has worked alongside reputable DJs such as Frankie Knuckles, Roger Sanchez, Pete Tong, Boy George, David Morales, Dennis Ferrer, Norman Doray, Quintino and Danny Rampling, Supernova just to name a few. As a producer, he has released tracks on labels all around the world, namely Large Records and Seven Music; and has upcoming releases on Chronovision and Midnight Riot. Today, Stephen continues to spread his love of underground music all over the world!

Best Records:
"They Only Come Out At Night"
"Weekend"
"Gotta Get"