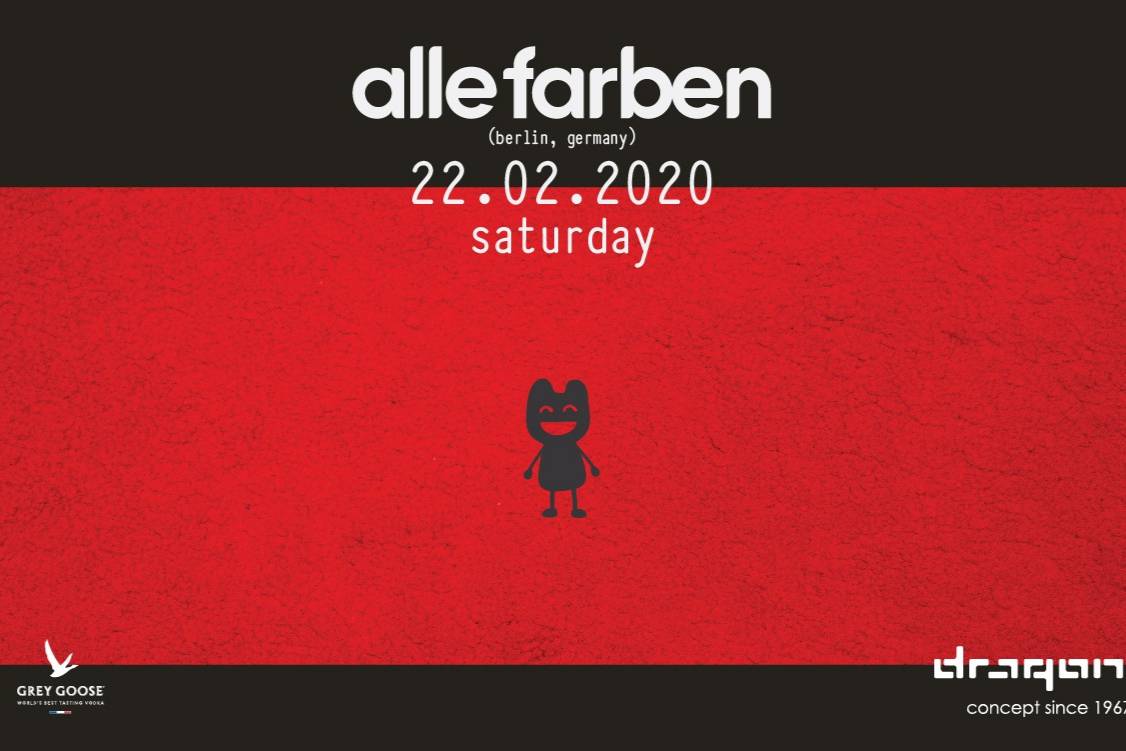 ALLE FARBEN
Alle Farben is originally based in Berlin and after years of travelling the world he is anything but a newcomer. In early 2014, he released his first studio album “Synesthesia”, which he had set his heart on for a long time. As expected “Synesthesia” has generated a tremendous response in Germany and beyond. However, the success of his album did not diminish his passion for festivals and live performances. Therefore, he still kept touring the world in 2015 to provide music lovers with unforgettable nights and marvellous sunrises. Whether it’s New York City, Bangkok, Paris, Zurich,Beirut or Kuala Lumpur –Alle Farben is welcomed throughout the world. Alle Farben is genuine and original right out of Berlin-Kreuzberg. Therefore, his sound naturally transports the specific characteristics and qualities of Berlin’s nightlife: diverse, colourful, boundless and always walking this very thin line between melancholy and euphoria.