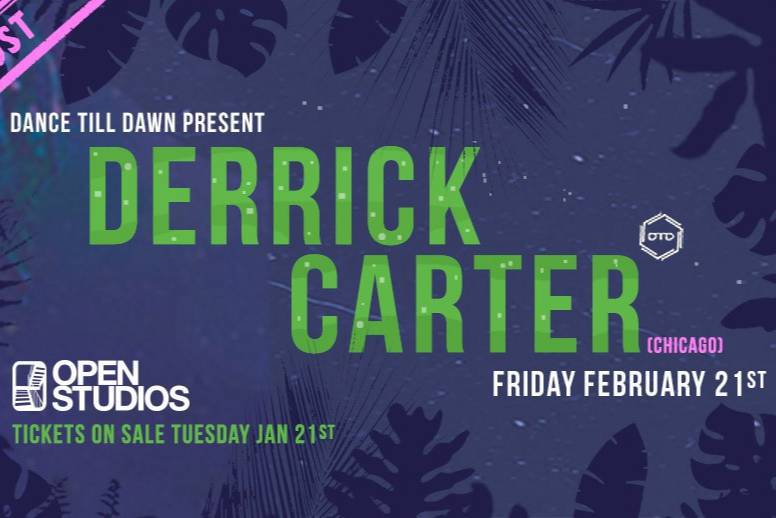 Our first event page seemed to just disappear. So, let's try this again.

DERRICK CARTER
Derrick Carter plays parties, makes music, dances, sings, and really, really likes shoes. One of the pinnacles of Chicago house music's '90s wave, Derrick Carter began DJ’ing at the age of nine, spinning disco records at family reunions. Born and raised in the western suburbs, Carter was into music from a young age, but during his teens Chicago's house scene sucked him in for good. Before long Carter became a strong presence in the city's underground dance scene. He got by working at dance-music specialty stores like Gramaphone and gigging at parties. Later he landed regular DJ stints at Shelter, Foxy's, and Smart Bar. Though he doesn't spin much locally anymore, when he does he attracts large crowds. Most of the time he works in Europe, where he's become a minor celebrity among dance-music aficionados.