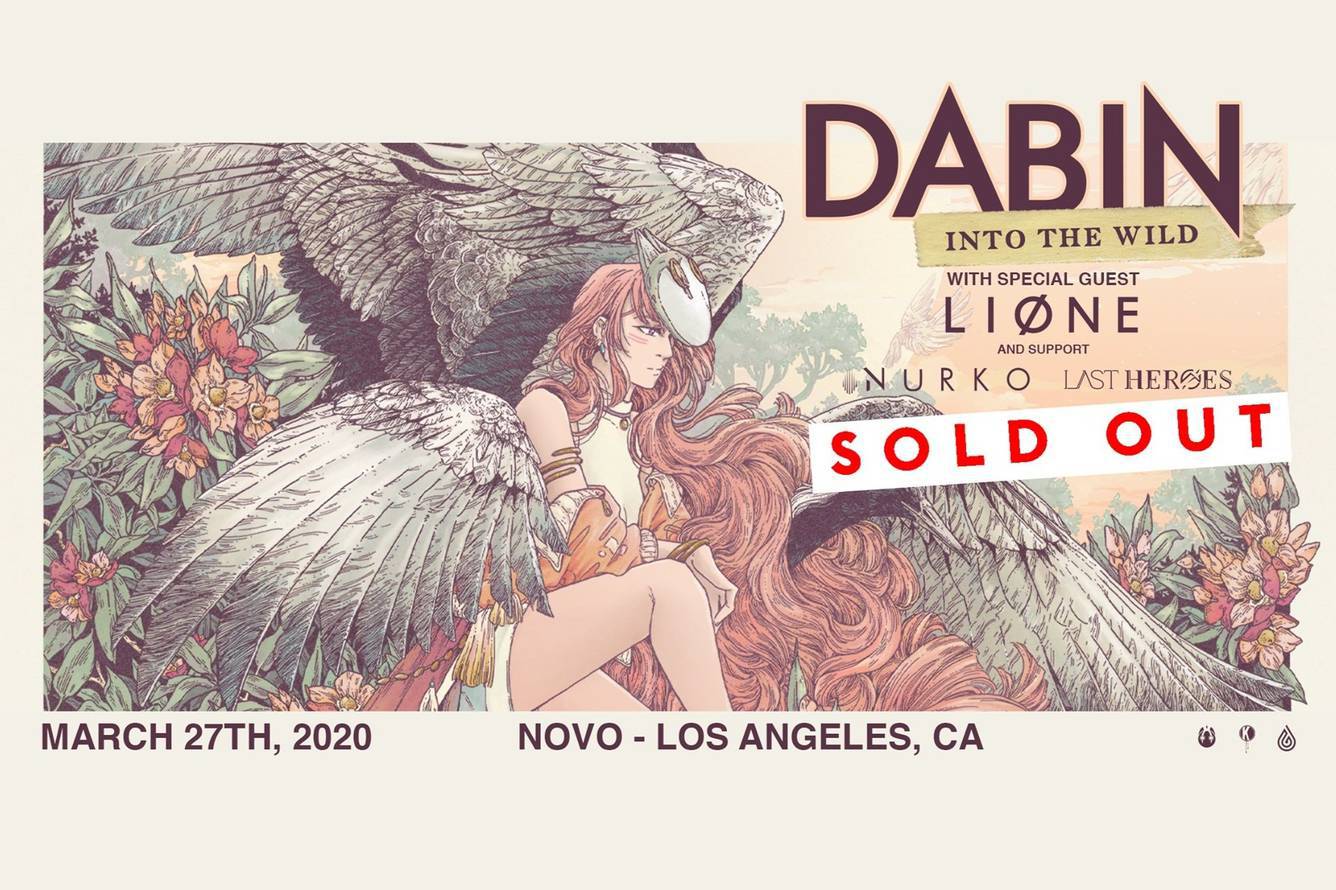 DABIN
Dabin is a JUNO nominated music producer/instrumentalist from Toronto, now located in Montreal. Having spent his teens learning to play the piano, drums and guitar, Dabin started producing electronic music in 2011. He quickly attracted the attention of Kannibalen Records and released his first tracks on the ever growing independent label only a year later. Now Dabin has increased his exposure by supplementing releases with Mr. Suicide Sheep’s label, Seeking Blue, who will release his sophomore album in March 2019. Dabin has gained millions of plays while refining his musical style into what it is today. His “Two Hearts” LP is the biggest stamp on his journey yet, fully expressing his current creative mind. Through his sonic stories Dabin has touched the souls and sets of producers like Illenium, Don Diablo, Excision, Gramatik and BTSM. Dabin has also collaborated directly with such acts as Illenium, Seven Lions, SLANDER, Said The Sky and more for iconic hits that have catapulted him forwards.