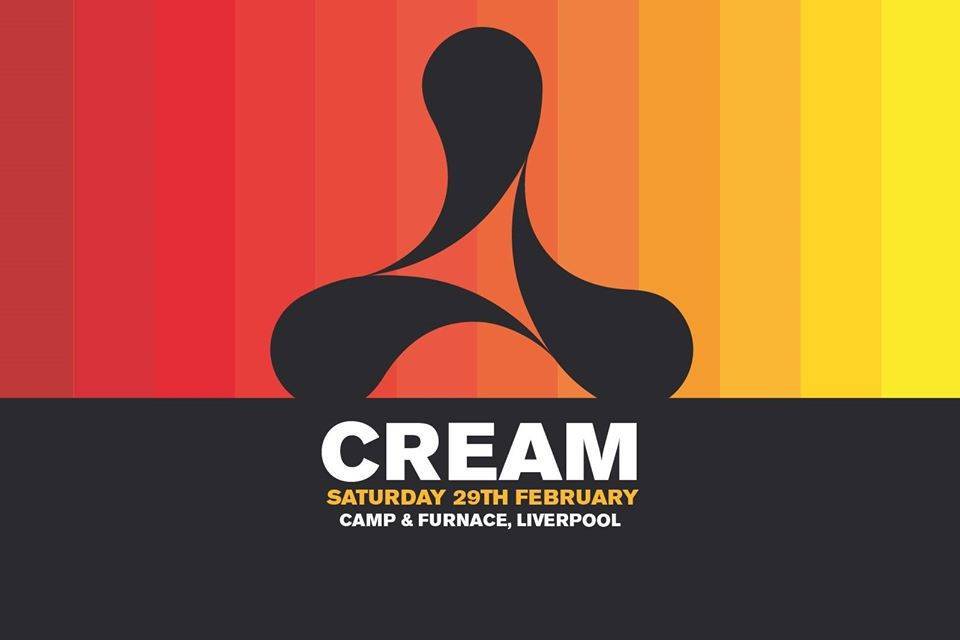 FAITHLESS
A prime house-pop group and consistent club act, Faithless is at its core a duo of producers Rollo and Sister Bliss. Before the group officially came together in 1995, Rollo had produced a club hit, plus an album for Kristine W. and remixes for the Pet Shop Boys, Björk, and Simply Red. Sister Bliss, a piano and violin prodigy from the age of five, converted to acid house in 1987, and quickly became one of the U.K.'s best house DJs, also recording several singles as herself. Though the two had begun producing together as early as 1993, Faithless became a stable quartet two years later with the addition of vocalists Jamie Catto and Maxi Jazz. Faithless reached worldwide status quickly, with the 1994 singles "Salva Mea", "Insomnia," and "Reverence." The debut Faithless album, also titled Reverence, appeared in late 1996 on Rollo's Cheeky Records, and was picked up for distribution by Arista the next year. Sunday 8pm followed in 1998, reaching number ten in Britain and lofting several of its club hits into the pop charts, including "Bring My Family Back," "Take the Long Way Home," and the Top Ten "God Is a DJ." A comedown mix album, Back to Mine, appeared in early 2001, just before Faithless released Outrospective, album number three, in June. Sparked by a pair of British hits, "We Come 1" and "One Step Too Far", Outrospective charted across Europe and was certified platinum.