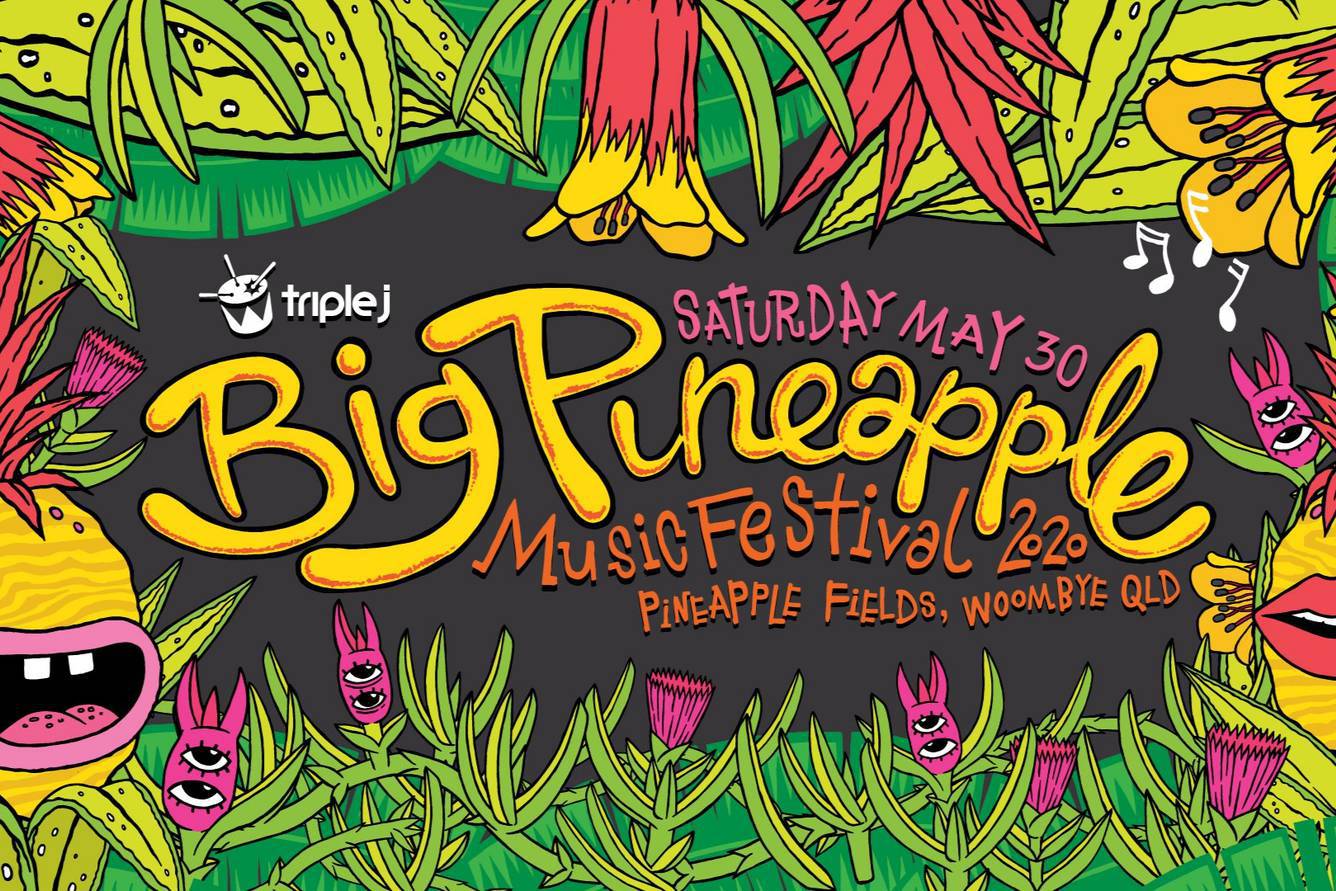 The Big Pineapple Festival returns to Australia's sunshine coast this May for another colourful day of pumping music from the worlds of dance. Its seventh birthday celebrations will once again feature a diverse lineup of music across five stages at its Pineapple Fields site at Woombye, including a hot mix of national and international musicians, as well as roaming artists and street performers throughout the day.

ALISON WONDERLAND
Alison Wonderland architects a world of her own design as its chief author, creator, and voice. The Sydney-born and Los Angeles-based singer, producer, songwriter, and DJ emerged in 2009, her sound quietly inched towards mainstream ubiquity as the sonic sorceress received the “Highest Female DJ Billing Ever at Coachella” label and captured 1 on the Billboard Top Dance/Electronic Albums Chart twice consecutively, headlined sold out arenas around the globe, and clocked upwards of 400 million streams in 2019.