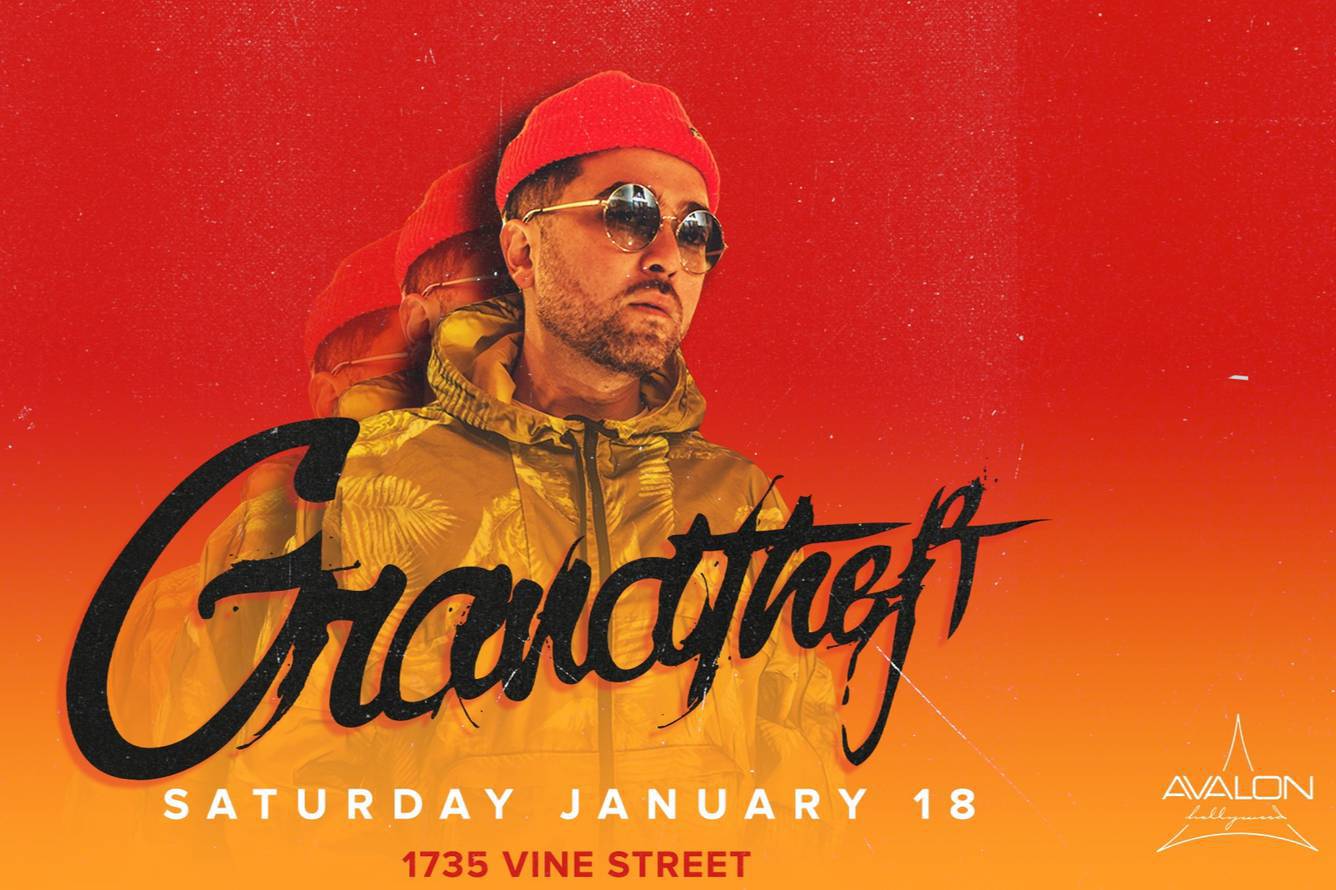 GRANDTHEFT
Based in Toronto, Canada, Grandtheft is a DJ/Producer who has dominated Top 40 US and Top 20 Canada pop radio since the 2016 release of “Easy Go” with Delaney Jane. Grandtheft’s debut EP “Quit This City” was released via Mad Decent to critical acclaim, cataloged by Stereogum as “internet-age genre melds that bounce and float like cartoon party music." With this body of work, Grandtheft has further defined his sound and made his mark as an artist. 2018 has already found its footing at the outset for Grandtheft. Since joining The Chainsmokers on a stadium tour, and releasing “Square One” with rising pop favorite MAX at the close of 2017, which pulled over 7 million streams online in under two months, Grandtheft’s following has increased astronomically, and with “She Knows ” slated to drop on Dim Mak Records in February 2018, Grandtheft shows no signs of slowing down as he hits the road once more on his Square One Tour and supporting long time EDM compatriot Steve Aoki on his North American Kolony Tour.