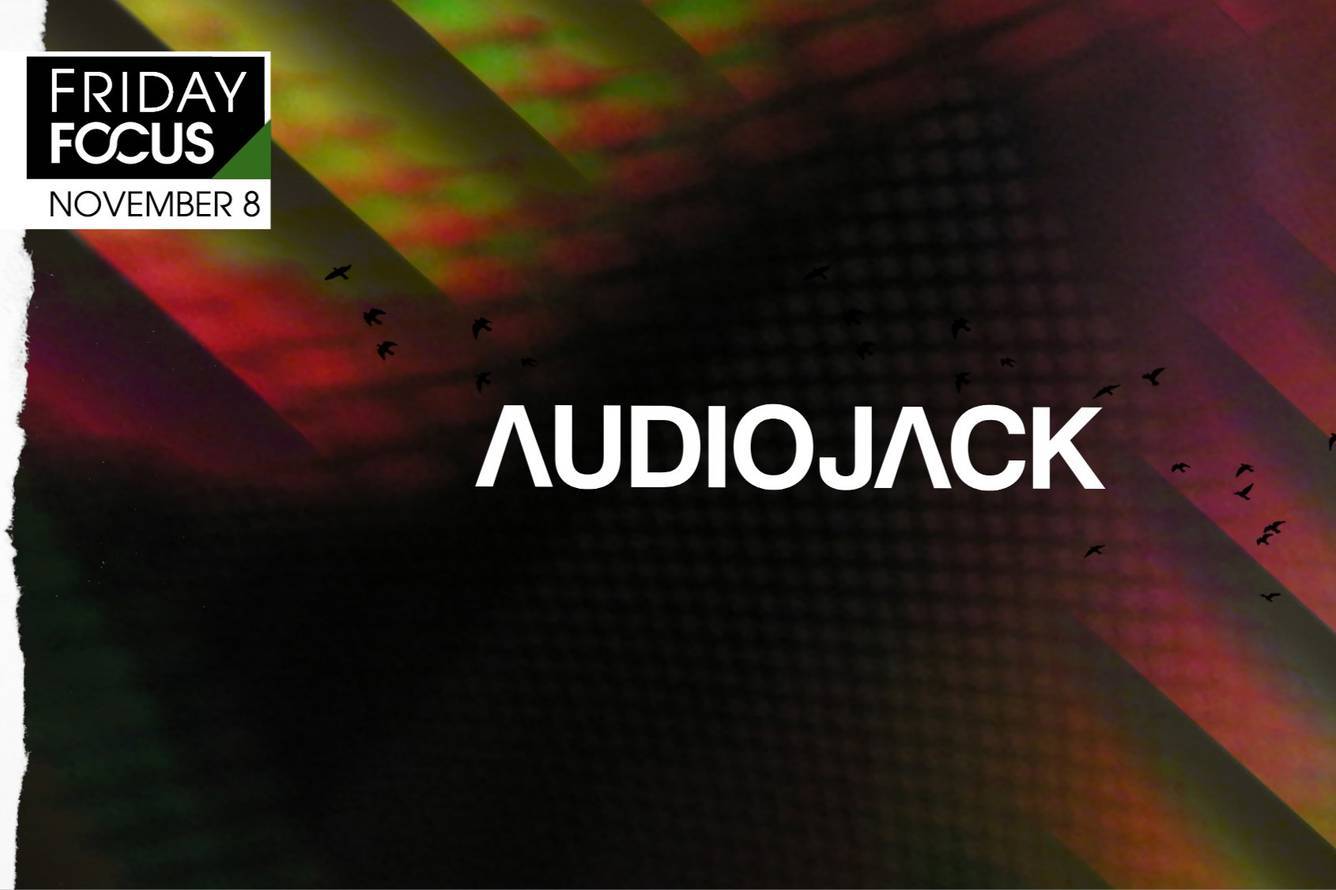 DJ AUDIOJACK
Audiojack are the Leeds grown, Ibiza based duo who have built a solid reputation over the last decade as DJs, producers, remixers and label curators. Their original releases can be found on leading house and techno labels like Crosstown Rebels, 2020Vision and Hot Creations, as well as Tsuba, Leftroom and Culprit. They have remixed for labels such as Moon Harbour, B-Pitch Control and Diynamic, whilst Underworld, Groove Armada and Hot Since 82 are amongst the artists to have enlisted Audiojack for remixes. The duo have been mainstays on Ralph Lawson’s 2020Vision recordings for over a decade, where they released their debut album ‘Radio’, and several bestselling EPs including ‘Get Serious’ and ‘No Equal Sides’.