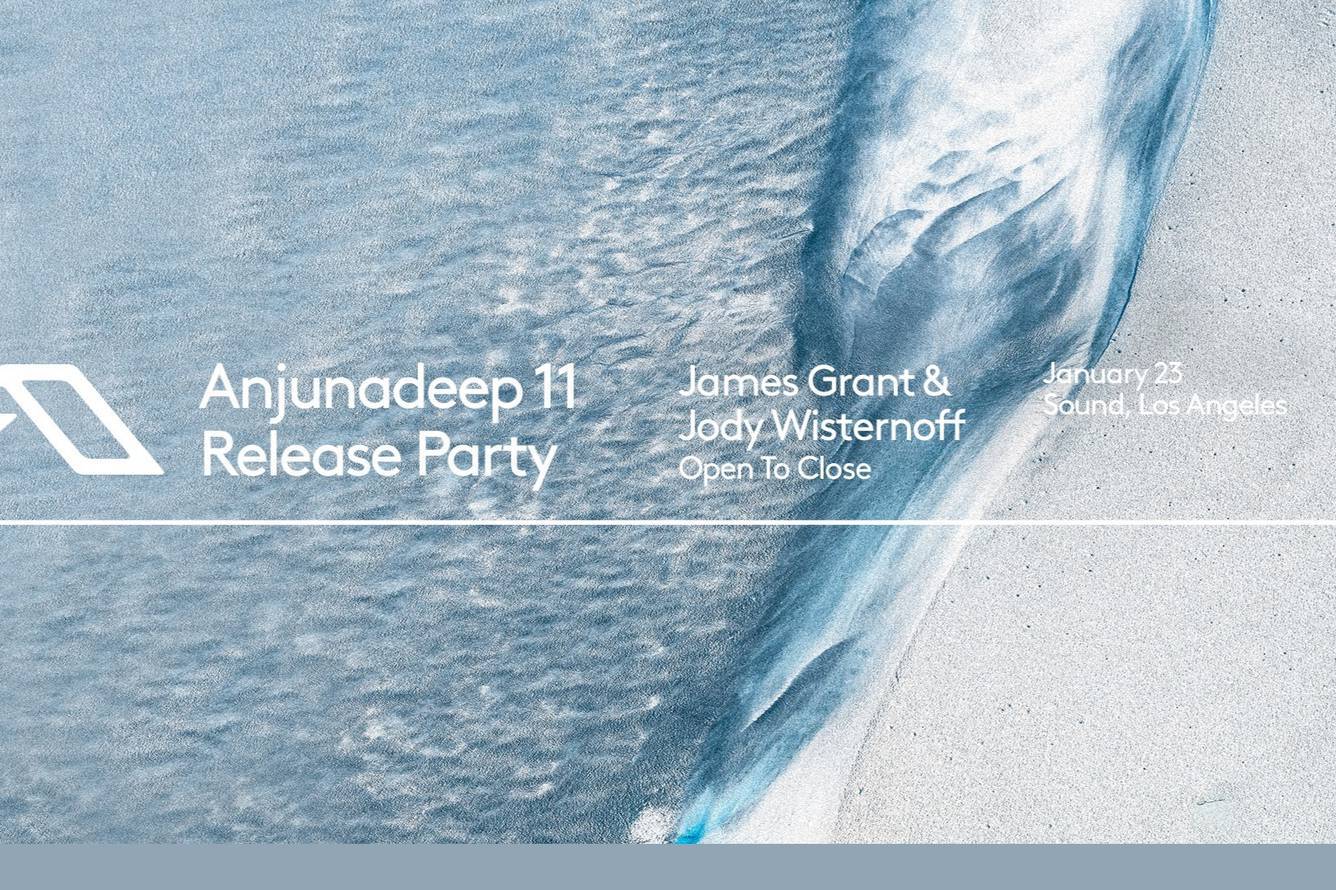 JAMES GRANT
In between managing Above & Beyond and running the Anjunadeep imprint, James Grant has found time to DJ whilst wearing a variety of different headwear. He is currently on a doomed one man mission to make bucket hats cool again.

JODY WISTERNOFF
One half of Bristol's veteran house and trance group Way Out West, producer and DJ Jody Wisternoff has also maintained a solo career, remixing artists while releasing his own productions of nostalgic electro and progressive house. Wisternoff launched his career in 1986 at the age of 13 when he became a finalist at the DMC World DJ Championship; two years later, he joined his brother Sam in the hip-hop crew True Funk Posse. The '90s saw him at the forefront of the U.K. rave scene as a member of both Way Out West and Sub Love, while the 2000s found him an in-demand remixer with work for Leama & Moor, IKON, Coalesced, and Astral Tiger. A string of solo singles from labels like In Charge and Dirty Soul were electro-based and '80s-influenced, while the 2012 album Trails We Blaze, on the Anjunabeats label, returned to the genre of progressive house. Since then, he's released solo singles on AnjunaDeep, including 2013's "We Are Heroes" and 2014's "Paramour," and along with label manager James Grant, he's mixed several volumes of the label's eponymous compilation series.