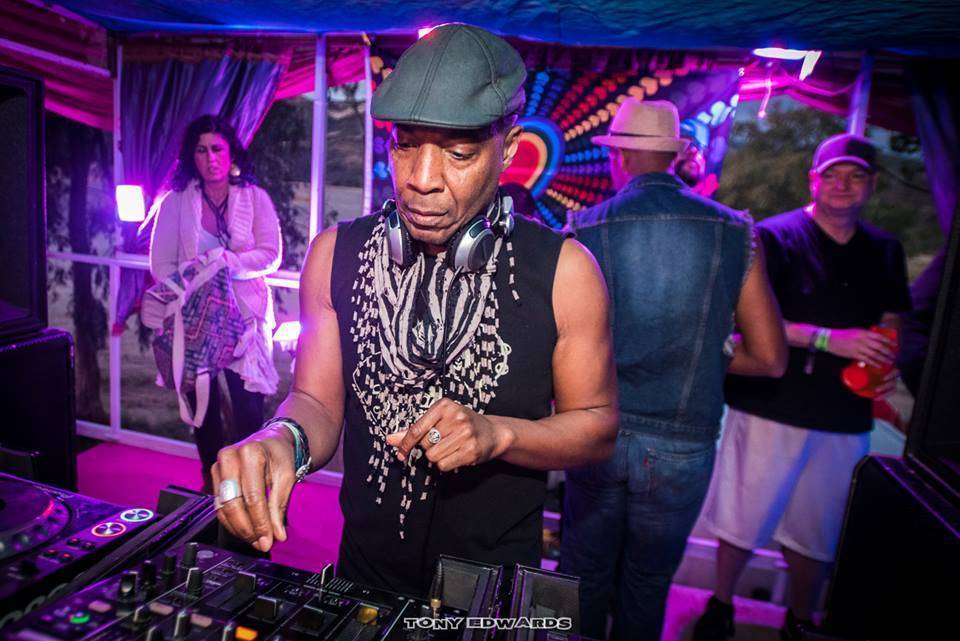 Are you MIA show map

Deep Down Inside, Blueprint & Experience present...

In the mid ‘90s, at a time when the shape shifting of house music was rarely heard outside Chicago and New York, Marques introduced the East coast sound to his native Los Angeles via legendary house parties like BBC, MAC’s Garage and Does Your Mama Know, to name a few. In the ensuing years, his prowess as a talented DJ, promoter, and producer earned him recognition as one of the most sought-after artists in the genre, domestically and internationally. Always true to his inner visionary, Marques continued his ventures into unchartered territory by introducing Los Angeles to acid jazz” through Brass, his unforgettable weekly which debuted live performances of high profile acts such as Jamiroquai and the Brand New Heavies way back when. At the same time, Marques continued playing his own brand of uncompromising, soulfully organic house alongside talents such as Frankie Knuckles, Louie Vega, David Morales, Danny Teneglia, King Britt, Mark Farina, and Miguel Migs. Marques’ keen sixth sense for creating epic parties culminated in his weekly house institution, Deep, now going strong in its thirteenth year.