2018 has officially come to an end and for those die-hard electronic and house music lovers in Hong Kong, the next question is probably be: What are we expecting in 2019?

Electric Soul is excited to talk to Sammy Dee, the upcoming featured DJ of Hypnotic, a Hong Kong-based House, Deep House, and Techno Music Curator, to review his past year’s music production and aspiration to the coming of 2019. Alongside with Sammy, founder of Hypnotic Ocean Lam and friend Marco Yu will also be lining up for the night. Buy the tickets now and catch his set in Social Room on January 11! 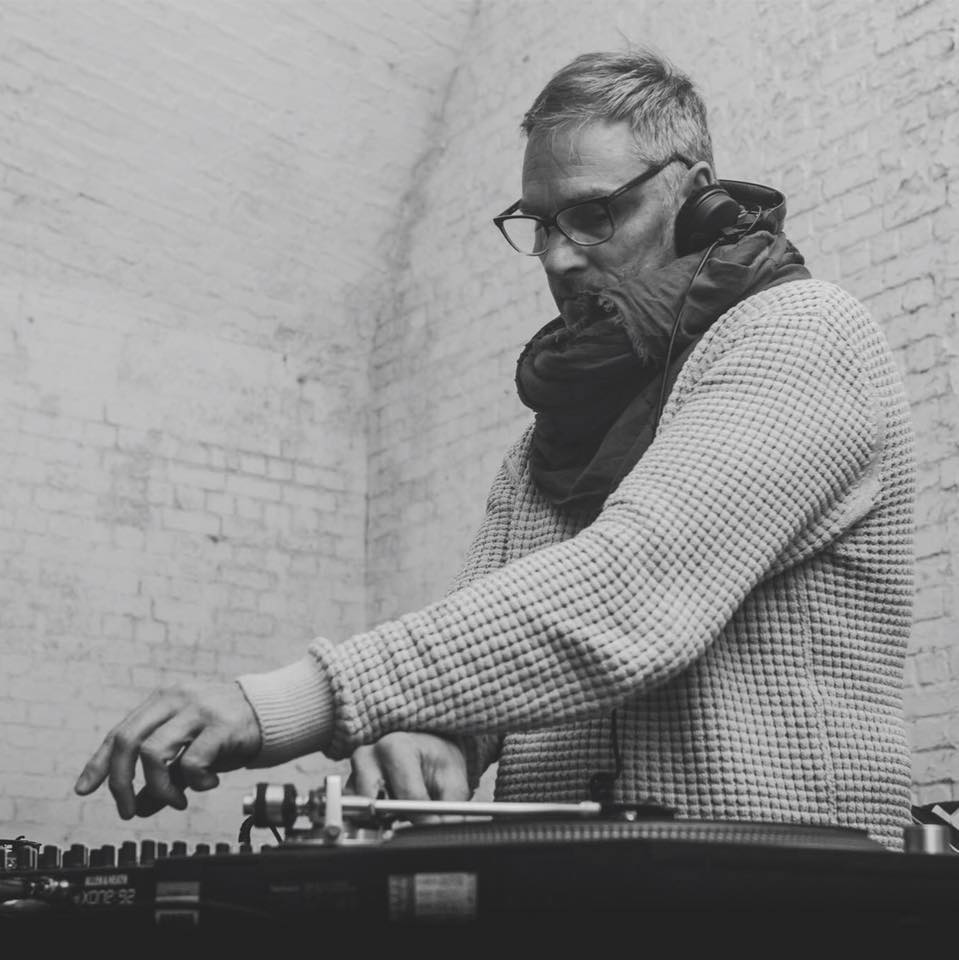 After running in the international house music circus for more than 2 decades, Mario Radecki aka Sammy Dee has earned wide recognition as an innovator of non-mainstream electronic music, that isn’t tailored for the mass population but simply an artistic expression without commercial purpose.

Q: With 2018 slowly coming to an end, what were your musical highlights this exciting year?

A: That included Epizode II on Phu Quoc Island, Sunwaves Festival 23 in Romania, Un_mute in Club Space (Miami), Half Hawaii Live in Resolute (New York City), Get Perlonized in Contact (Tokyo), as well as Subsonic Music Festival in Monkerai (Australia). I’m quite looking forward to the coming of 2019.

Q: With the founding of Ultrastretch back in 2010 and your third appearance in the upcoming Epizode Festival in Vietnam, what were the most important moments in the evolution of your music production throughout the years?

A: Well, Ultrastretch is and will be more of a platform for other artists than for myself, but still it is a very important chapter of my music production evolution. I’m glad and thankful to be at Epizode again this year and look forward to seeing friends from all over the world. 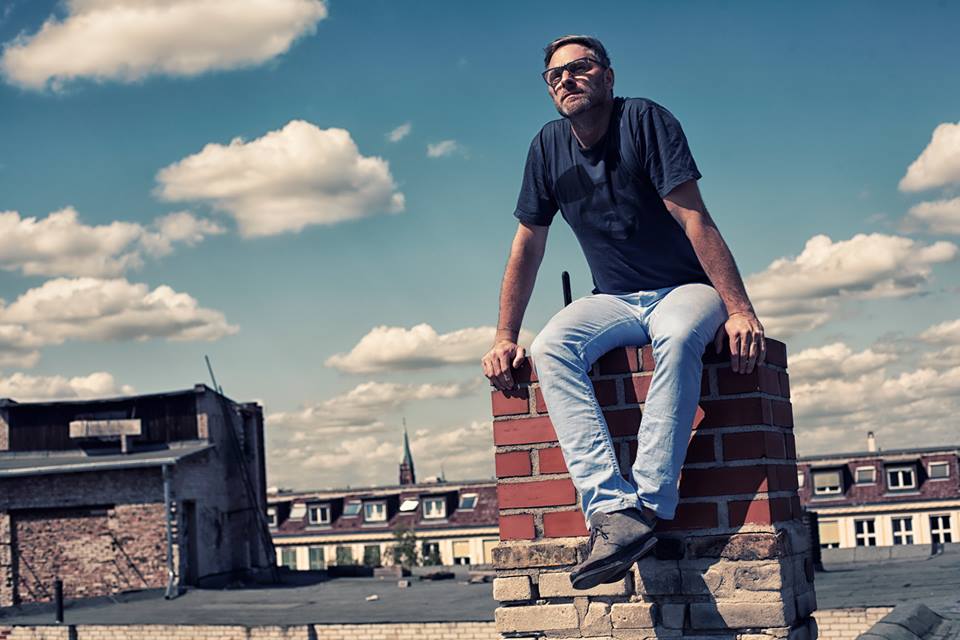 As a former Resident DJ of the world Berlin House music headquarters in Tresor and Ostgut in Berlin, Sammy Dee has already been notorious for a passionate expression of systemic, personality-changing mixing skills back in the 90s, the vinyl fanatic enjoys creating music that connects and inspire the die-hard fan of electronic music.

Q: What projects are you working on now? What can we expect from you in 2019?

A: I have just started a new project called VEEN, and currently working on several other remixes expecting in 2019.

Q: Who do you listen to these days on your days off? Any artists you would recommend to our readers?

A: I listen to Ennio Morricone since he is coming to Berlin on January 21 for his Farewell Tour. I also enjoy listening to Bohren & der Club of Gore, Auburn Lull & Terje Isungset recently! 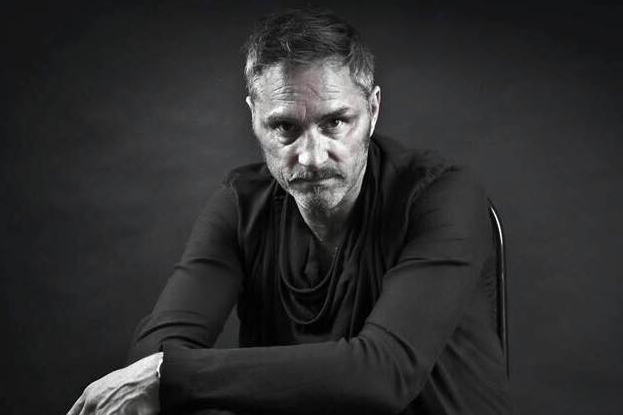 Can’t wait for the hype? 10-days long festival Epizode is returning to Phu Quoc Island of Vietnam for the third edition of the international techno music festival from December 28, 2018 to January 8, 2019, with a series of international and regional lineup, as well as inspirational soul-touching program, such as movie nights, open deck session, yoga and creative workshops, Happy Holi and more. Limited Advance Tickets for Epizode are on sales now.