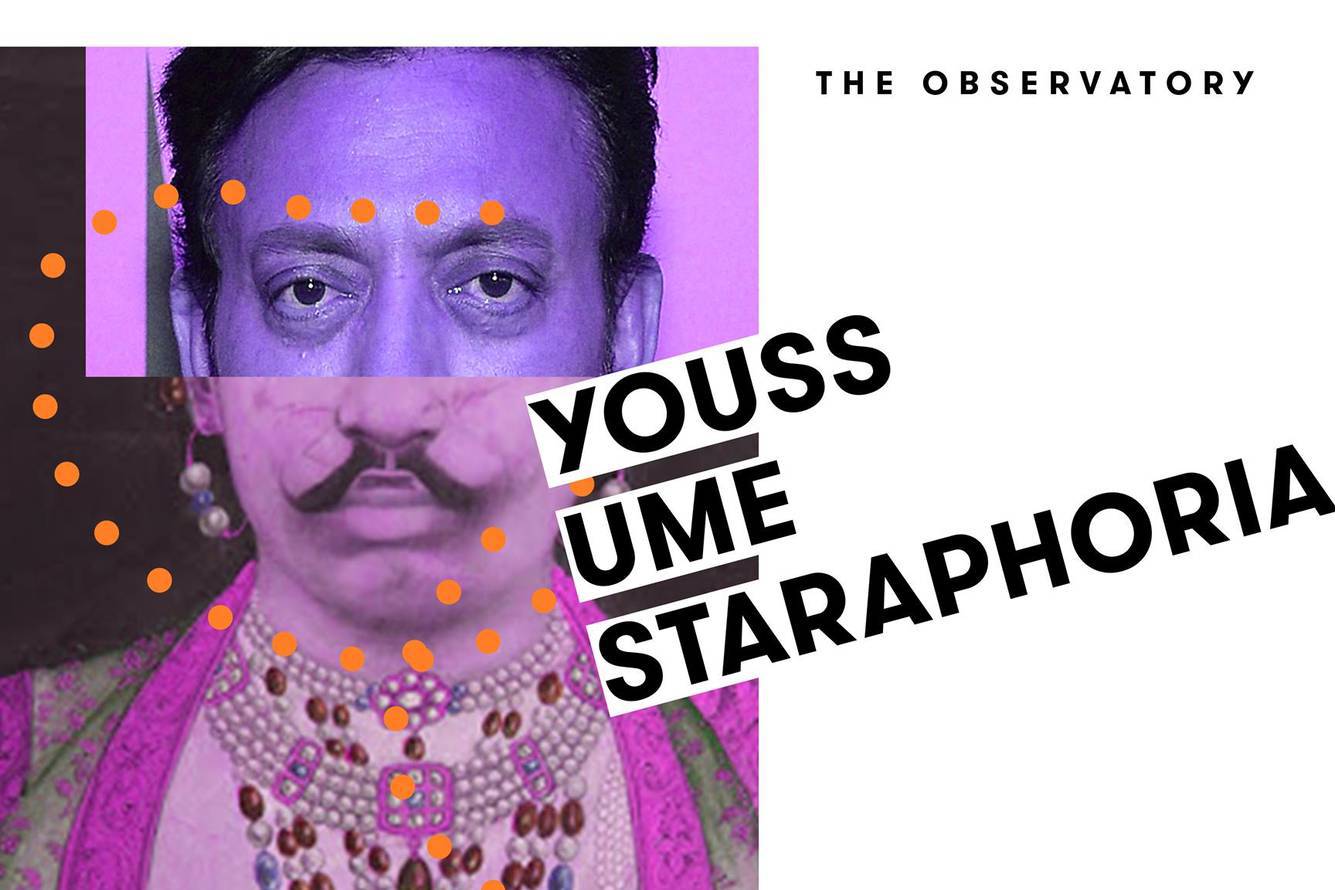 Rounding off theis month of return, we've got a groove-licked lineup of some of Saigon's finest: Kansai sound samurai Ume with his tribalistic rollers, Youss with his disco-house-techno synthesis, and party power couple Staraphoria with their select cuts out of the funkiest realms of the house and disco universe. Get up on it.

UME
Ume is the Japanese DJ originally from Osaka and currently based in Saigon. He began his path as a selector in the underground parties surrounding his hometown, He is a member of the Mogra Radio. His music is a delicate soundtrack to the “here and now”. It is difficult to attribute it to any single genre, it is a reflection of the moment in time, atmosphere and mood of music lovers around. His sets are always filled with rhythmic grooves, extravagance and echoes from different cultures and worlds.

YOUSS
Growing up in a family where Chicago House was used for aerobic sessions, Youss has been an electronic music fan since the age of 7 when he listened to his first house music track. It’s easy to say that the energy he felt when he got into a club for the first time has locked him to the dance floor ever since, and he’s not willing to leave any time soon. Considering a set to be a story built between a crowd and a DJ, Youss likes twists and turns where genres and energies subtly switch from one another creating a harmonious contrast of sounds.