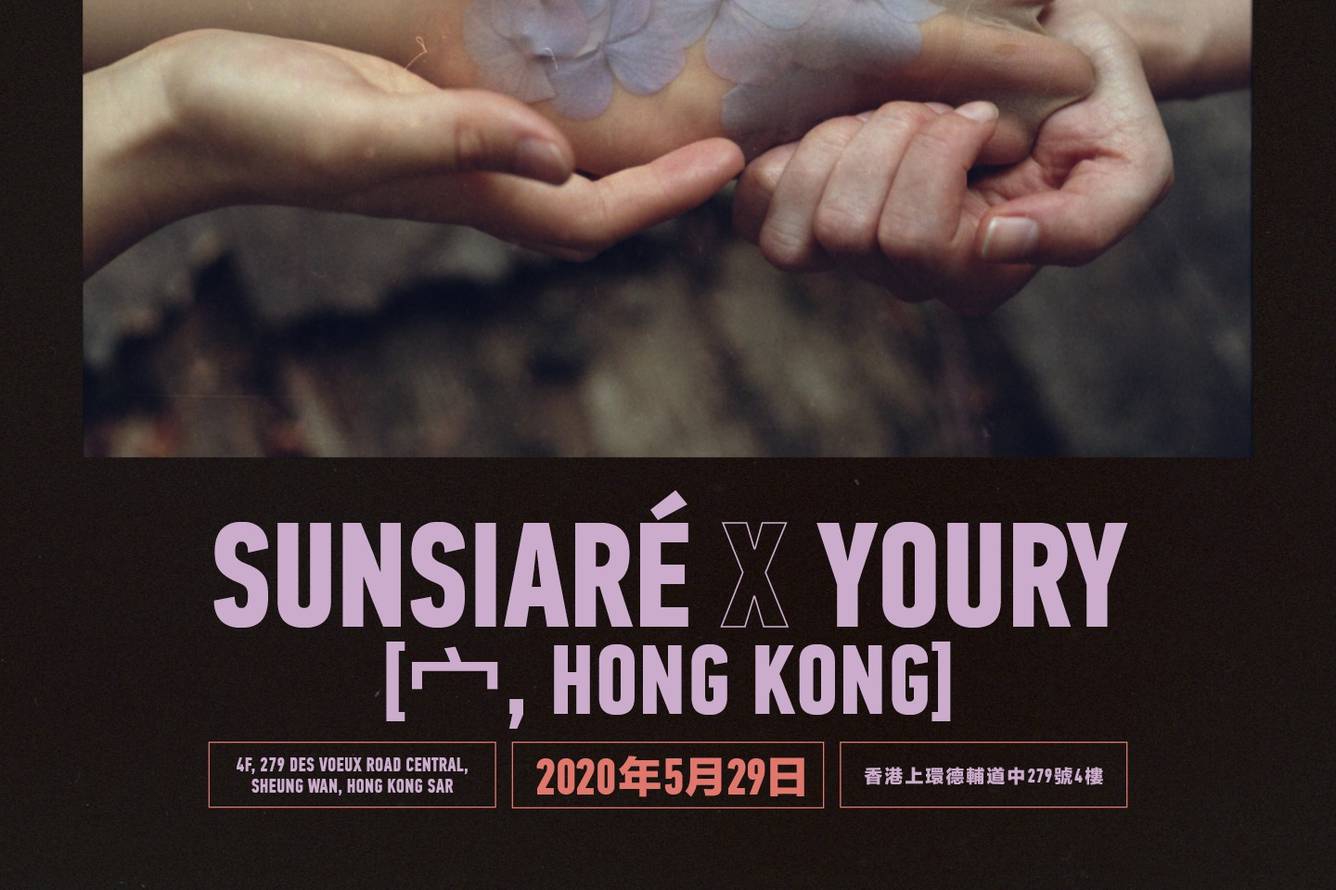 Tonight we give the club into solid hands. DJs who built the club and its musical identity from day one, DJs with a solid decade of experience and a musical culture spanning from countless genres and eras - Sunsiare and Youry. Sunsiaré, birthed Jean-François Amadei, is no new face to the East-Asia scene. A figure whose tastes have manifested themselves by way of the Hanoi based Savage Club - whose early days saw a slew of talent pass through the Vietnamese capital and prompted a resurgence of local artists.

YOURY
4am on a Saturday at a packed sweaty club in Sheung Wan, body to body dancing to a range of sounds from Boy Harsher to an unreleased remix of Madonna’s “Bedtime Story” to Islamic chants over a marching beat. Just one night before, in the very same district, police was firing rounds and rounds of tear gas to freedom fighting protesters. That pretty much sums up what Youry does now: DJing from his heart; taking risks, and making history despite chaos and negativity. Youry was born in the late eighties in Antwerp in a background of the nascent EBM / Big Beat scene in Belgium. His father was a musician and Jazz producer turned entrepreneur, while his Chinese Cambodian mother gave him an Asian sensitivity. But he really caught his dance music bug when he saw Akufen playing at Montreal’s Stereo in the early noughties. Since then Youry became a vinyl addict, building up a meticulously categorised collection. His DJing career took off in 2015, setting foot at various clubs and festivals in Hong Kong such as Shi Fu Miz, Sonar and Acadana. Since 2018 he became a resident DJ at 宀 club, widely regarded as the first venue in Hong Kong to be on par with the best clubs in the global dance scene. It is here that he earned the freedom to build up all night long eclectic sets. As the local situation gets more volatile, a party where people can feel free becomes more relevant than ever. The stakes are high, but Youry is determined.