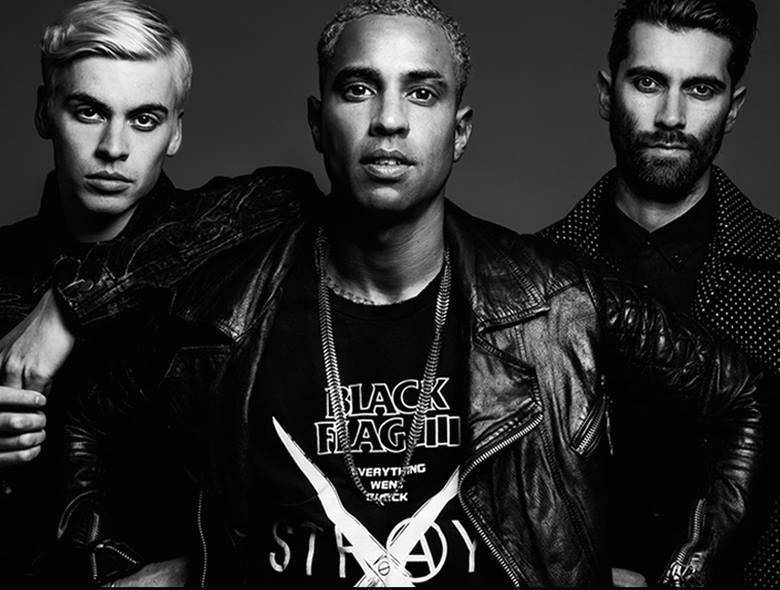 Three years ago, fellow DJs Jim Aasgier, Nizzle and MC Bizzey teamed up to form the creative and innovative group Yellow Claw. A big part of the Yellow Claw success are their trademark skills, interaction with the audience, their music videos and a sound that crosses boundaries and mixes up genres.

While independently releasing most of their tracks on Soundcloud with 180K followers to boot, two EPs were released on Diplo's label Mad Decent, presenting Amsterdam Twerk & Trap music. Along their own big productions, the trio made official remixes for names, such as Tiesto, Iggy Azalea, Martin Garrix, Headhunterz, Showtek and Major Lazer, which in fact made it to the Major Lazer's remix album. Continuing on their successful releases, Yellow Claw recently presented their popular Mixtape #7 with over 760K plays and yet more to come while they're working on their debut album, which carries the same name as their brand new capsule collection with Daily Paper, 'Blood for Mercy'.

With their upcoming debut album and performances at huge festivals such as Tomorrowland, TomorrowWorld and Made in America in sight, Yellow Claw makes one thing clear - they are ready to take over the world.