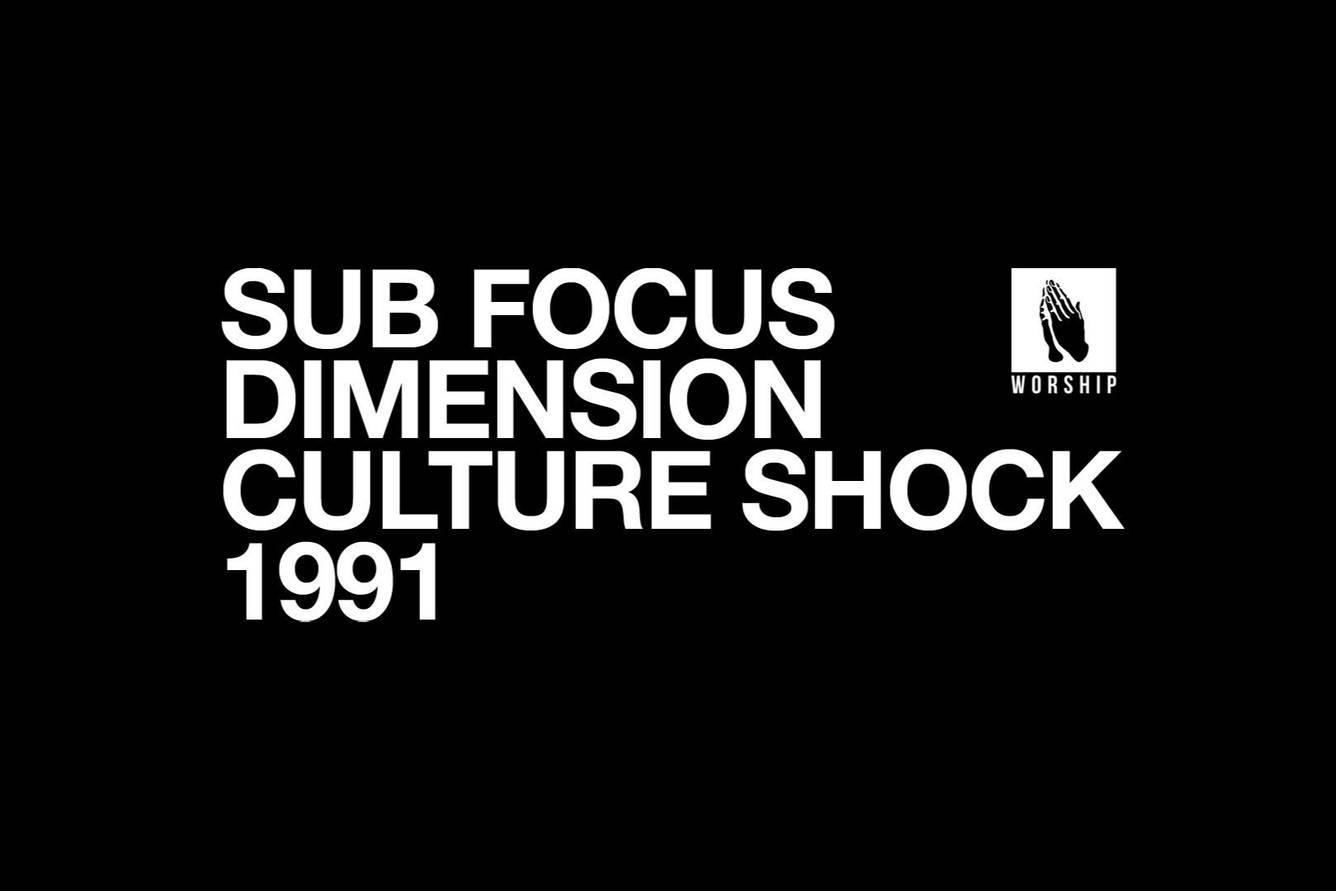 WORSHIP is Sub Focus, Dimension, Culture Shock and 1991. Established across the world as leaders in their sound, WORSHIP embark on their debut North America tour as a collective and bring their powerful take on electronic dance music to the continent for the first time.

SUB FOCUS
Over the course of a 16-year career, Nick Douwma aka Sub Focus has risen through the ranks of underground jungle to become a global dance music superstar. First building a reputation around air-punching, dancefloor-dismantling drum & bass, he now draws from all corners of the electronic landscape - epitomising the ‘anything goes’ mantra of today's scene. His eponymous debut album released in 2009 was an instant hit. Sophomore album Torus was released in 2013 - the 13-track release included ‘Endorphins’ and ‘Turn Back Time’, singles that both made it into the UK Top 10, whilst three others made it into the Top 40. Douwma has spent the past few years perfecting his stunning, immersive live show, joining Pendulum on tour, wowing the bulging Glastonbury crowds and selling out Brixton Academy on two occasions. He has also linked up with a slew of international chart-toppers, including Rudimental and Chase & Status.

DIMENSION
Dimension, real name Robert Etheridge, is an electronic music producer and DJ from London, United Kingdom. A man of few words who tends to let his music do the talking, Dimension is receiving mainstream success without deliberately releasing crossover music striking the perfect balance between club and radio. Not only the creative mind behind his music, Dimension distinguishes himself through his passion for bold architectural design, sleek aesthetic and theological themes this unique ethos has helped propel Dimension to establish himself as one of the most exciting, sought after producers in electronic music.