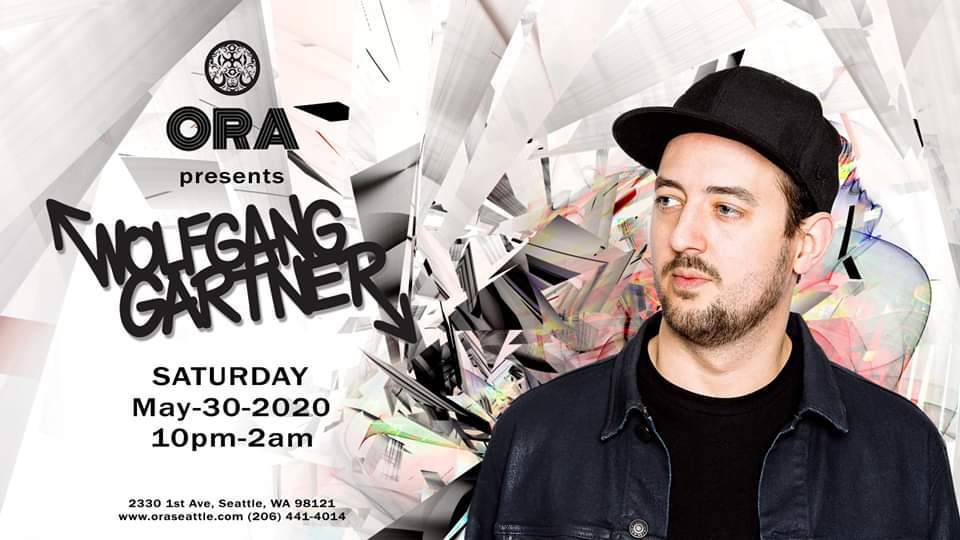 WOLFGANG GARTNER
I have to make something that’s never been made before; have to make the best thing that I’ve ever done in my life - otherwise it gets stagnant or worse,” says producer/DJ Wolfgang Gartner. Whether or not his progressively more maximilist take on electro-house is your bag or not, you have to respect his exponentially steep rise through the electro-house ranks. And Lord knows, you’ve heard it -- or about it: flipping Beethoven’s 5th for the 4 am crowd; eight 1 tracks on Beatport; remix/collabs with Britney Spears, Timbaland and Black Eyed Peas; festival-highlight performances at Coachella ‘10 and Electric Daisy Carnival’s ‘10 and ‘11. Where Joey Youngman, the one-time party kid from San Luis Obispo, CA and another-time househead old soul, has been electro-house’s dark horse, Weekend in America, his debut full-length for Ultra Music, is Wolfgang Gartner becoming dance music’s one-man parallel universe, outpacing electro-house and outdoing himself.