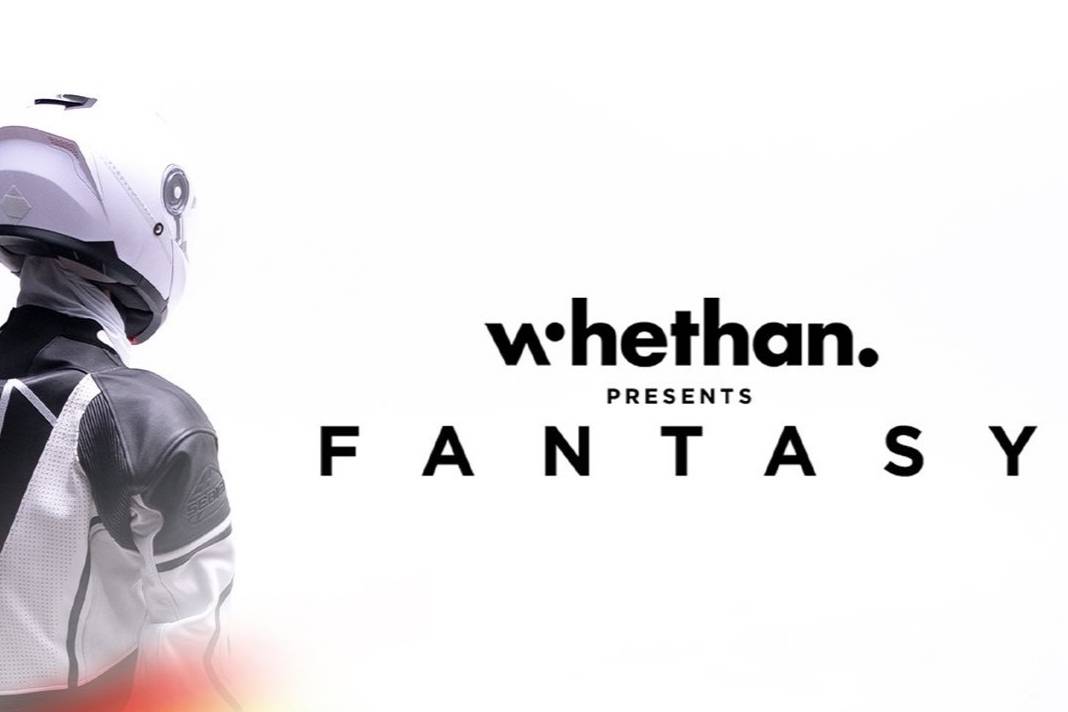 WHETHAN
Whethan sustains perpetual forward motion. The Chicago-born and Los Angeles-based artist/producer cultivates a cutting-edge style underpinned by dancefloor-ready electronic synths, yet inclusive of alternative experimentation and three-dimensional pop expanse. Drawing inspiration from Justice as well as MGMT, Foster the People, and Phoenix, Whethan has continued to evolve, elevating his sound into a new stratosphere. The 20 year-old prodigy has already built a prolific catalog having collaborated with pop superstar Charli XCX on “Love Gang” as well as legendary Rage Against the Machine and Audioslave guitarist Tom Morello and alternative heroes Portugal The Man. for “Every Step That I Take.” He frequently collaborates with close friend, Oliver Tree, most recently on Tree's new single "Cash Machine." Meanwhile, he tallied impressive numbers on “Savage”, clocking 81 million-plus Spotify streams as well as his smash collab “High” with Dua Lipa from the chart-topping Fifty Shades Feed Original Motion Picture Soundtrack. His Life of a Wallflower, Vol. 1 EP brought Whethan’s career to new heights with acclaimed singles “Good Nights”, “Radar”, and “Superlove” feat. Oh Wonder. In between selling out headline gigs, Whethan has continued to dominate the touring space delivering standout sets at Lollapalooza, Red Rocks, Billboard Hot 100 Music Festival, Outside Lands, and Coachella where he invited Mason Ramsey on stage for an internet-breaking moment.