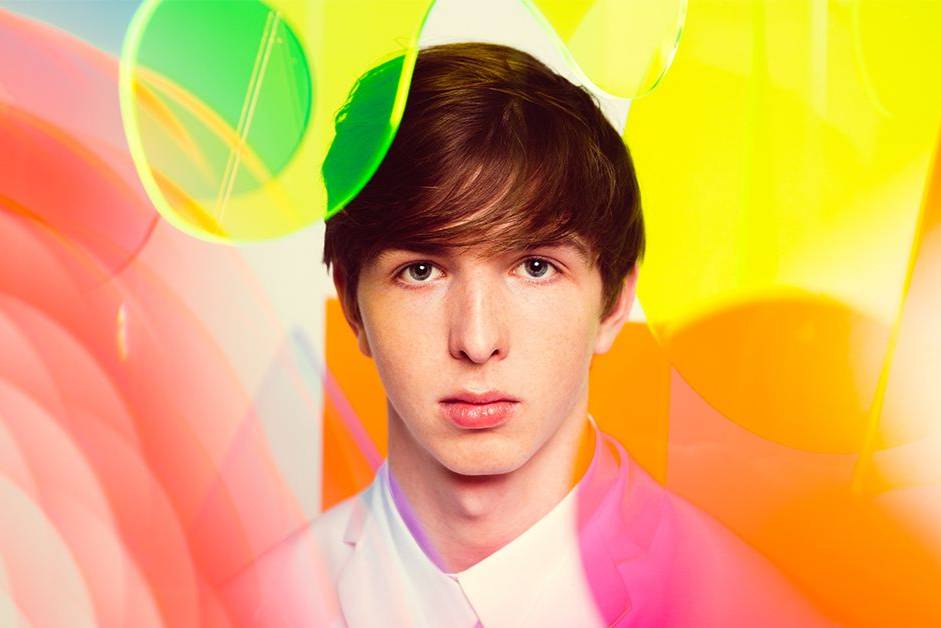 Whethan at The Warfield - San Francisco

DJ WHETHAN
19-year old Ethan Snoreck better known as breakout artist Whethan is praised across the internet for his chart-topping and forward thinking releases having accumulated streams in the millions including Dua Lipa collaboration “High” off the “Fifty Shades Freed” soundtrack, as well as love gang, Savage and Good Nights which was pegged to a 42-city “Good Nights” headline tour across North America. The Chicago-born, Los Angeles-based producer has toured arena stages supporting The Chainsmokers, but has also shined during festival appearances including a hometown headline set atLollapalooza, Billboard Hot 100 Music Festival, as well as at Coachella’s DoLab &amp; Heineken House to name a few. Whethan returns to Coachella in 2018 alongside a European co-headline tour with Louis The Child also this year.