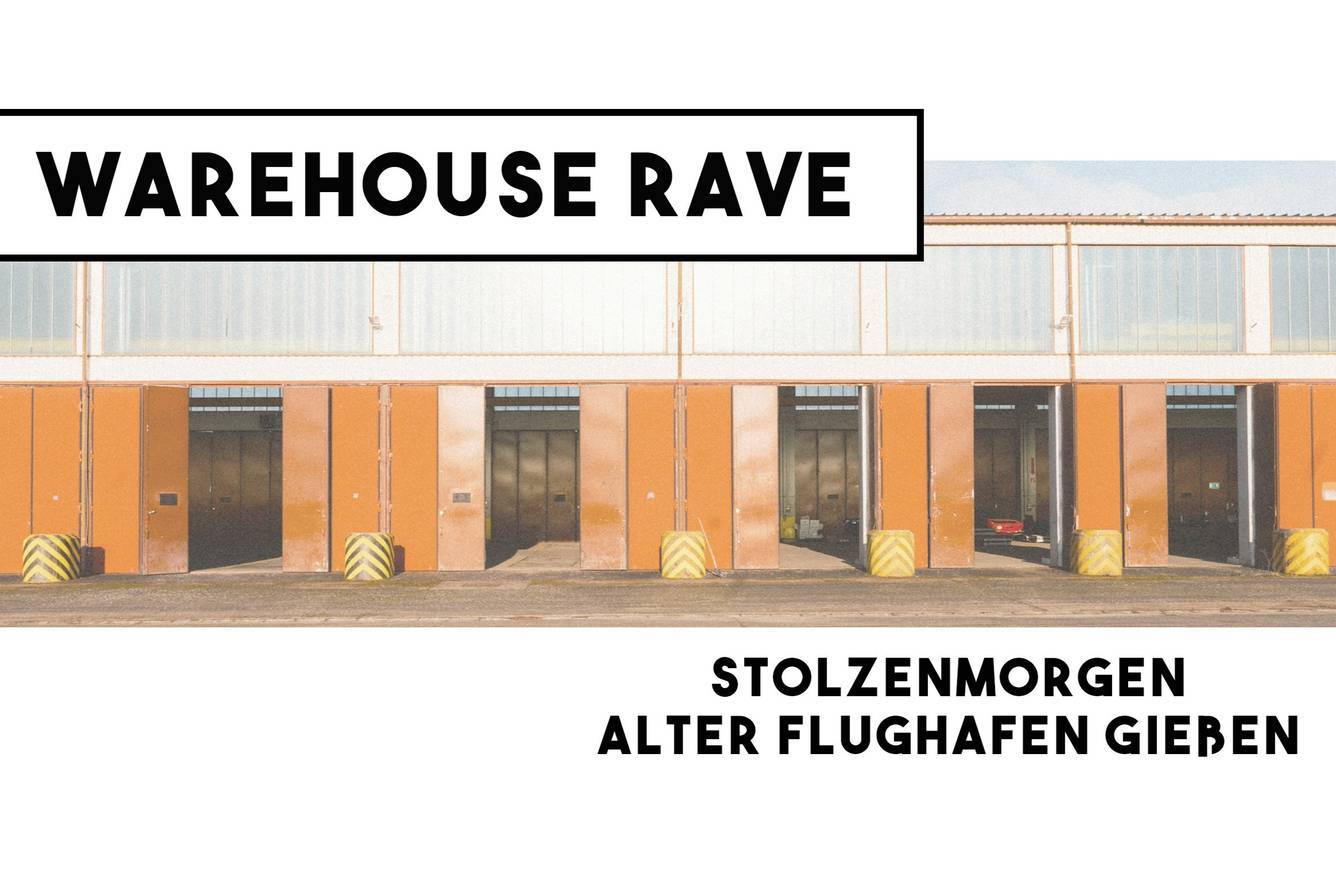 ADAM ROOFY
Right in the middle of Germany, in the small town of Gießen, an island full of passionate techno enthusiasts has evolved. Bursting techno beats, underground locations, dirty clubs and sweat dripping on the dance floor. That’s where DJ and producer Adam Roofy comes from. It’s a place where you can still feel the pulsating underground. Born and raised in this kind of place, Adam Roofy is clearly a part of that feeling and so is his music – deep and minimal with an atmospheric sound and intense bass lines. Since 2008, he has been producing techno music, which can be found on labels such as Samani, eMBI and on the Snork Enterprises offshoot RELAX2000.

AUSEM FF
Ausem FF are a Germany-based DJ duo who are established in the tech house scene, consisting of Finn & Fabio. These two guys have always been thinking a bit differently. This also shows in their playful, crazy sound. Since 2016, they release originals and remixes on My Favourite Freaks. Since 2019, their releases are also spread on labels across the globe, resulting in excellent reviews from popular DJs. Their next tracks will be released on great labels like the S-Man’s Label Undr the Radr, Huambo Records, Claps Records and Delicious Recordings.