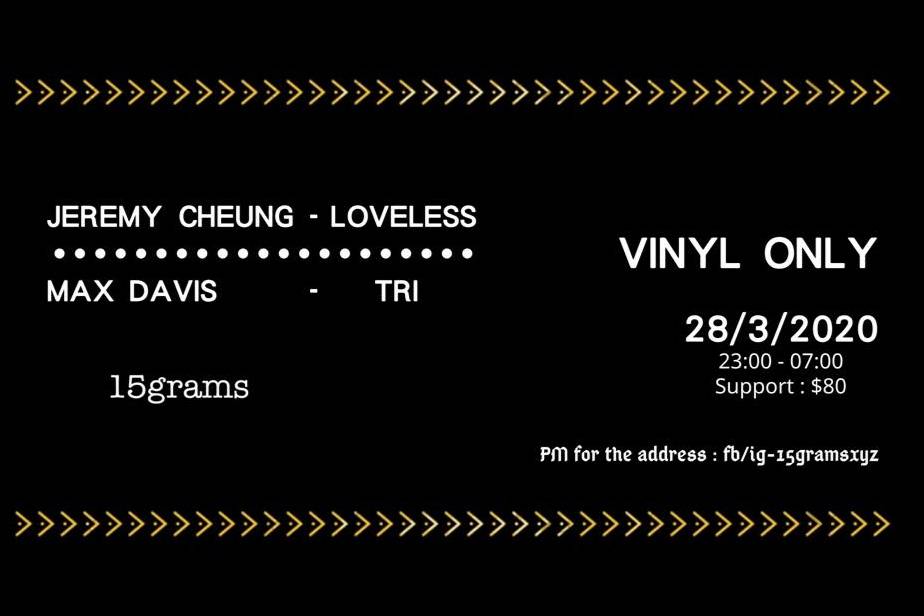 MAX DAVIS
With a sound born in Mannheim, developed in Frankfurt and refined in Berlin, German DJ Max Davis began his career in 2011. A recognized face at clubs such as Parker Lewis, Loft Club, Hafan 49 and Four Knox. Following his move to Berlin in 2017, the unique underground music scene has played a role in sharpening his sound. Max Davis performed at venues such as Hoppetosse, Chalet and Minimal Bar. His DJ-sets incorporate techno and house music with minimal and breakbeat, while continuing to experiment with sounds he discovers.