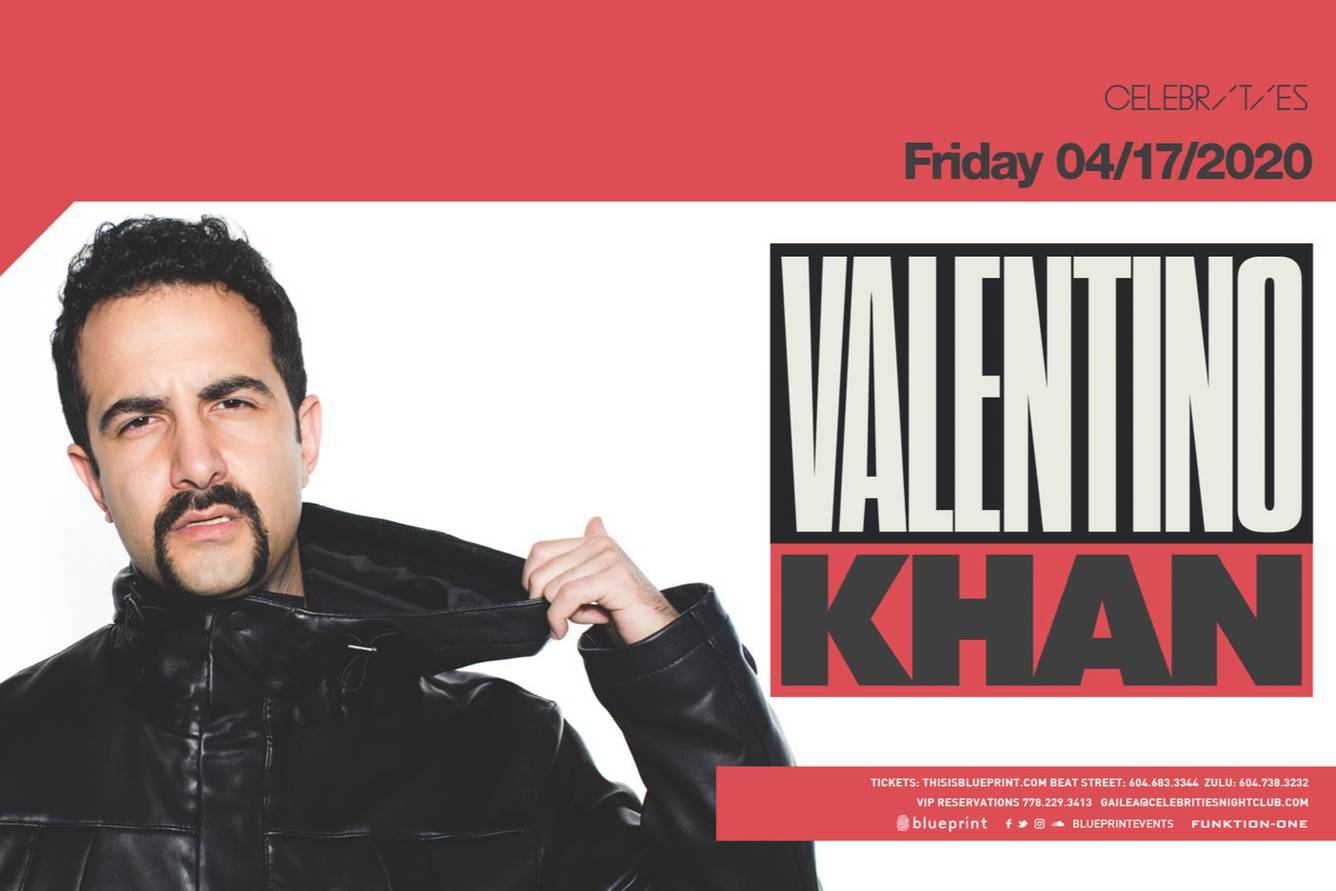 We got a top class show lined up for you all! Valentino Khan is making his grand return to Celebrities Nightclub on Fri, Apr 17th as he brings back the vibes to #StereotypeFridays w/ support TBA Very excited for this one - we'll catch ya there!