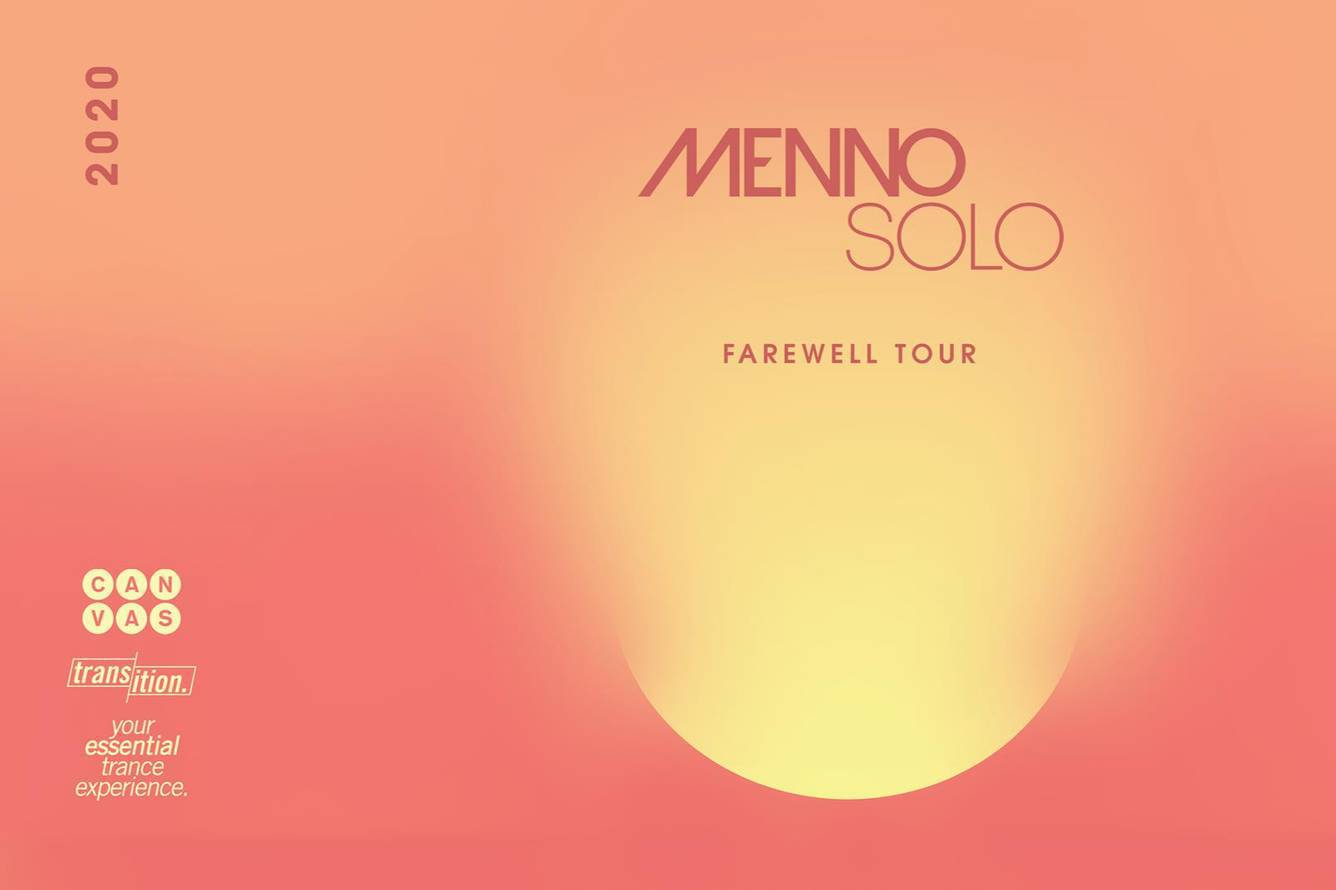 It’s sad to see a fantastic talent having a curtain call to his DJ career, especially with this legendary Dutch’s Trance DJ and Producer that carries the pride of this genre strongly. Join us as we provide your Essential Trance Experience with Menno De Jong’s final tour. He has this to say to his worldwide fans and friends: My dear fan or friend, With humble gratitude and respect I'm hereby announcing that on September 12th 2020 I will be performing the last set of my DJ career at Menno Solo - The Finale. The past 20 years have brought countless memorable moments, allowed me to see many of the world's most beautiful places, and brought amazing people into my life.. But throughout that era I have grown older and changed significantly as a person, developing a pressing sense of urgency to make decisions about how I spend the remaining time in my life. Whereas the thought of touring as a DJ was initially infinitely enticing, over time it has become clear to me that it is also an enormously taxing lifestyle that leaves limited room for personal growth, health and time with family and friends. Moreover, I'm finding it increasingly hard to consolidate my environmental and animal rights beliefs with a profession that involves constantly jetting from one part of the world to another. These topics are something that have always been very close to my heart. Up until my last show I will be doing my very best to visit all the places I have performed at in the past one last time, so that we can have a proper goodbye, celebrate with the amazing music of the past two decades, and so that I can personally thank you for all your support - I couldn't have done it without you and it's been such a great ride.. Hoping for your understanding, with much love, Menno.

MENNO DE JONG
Menno de Jong is primarily known as a Trance DJ and producer with an international following. He went on to perform at major clubs and festivals worldwide, including Tomorrowland, Electric Daisy Carnival, A State Of Trance, Amnesia Ibiza and Amsterdam Dance Event and over the years developed an unwitnessed agility in performing, equally talented in delivering prime time sets as well as marathons lasting as long as 10 hours. After working with a wide selection of leading labels Menno eventually signed with Black Hole Recordings in 2013, where he started releasing tracks on the legendary In Trance We Trust imprint. Arguably some of his biggest releases to date followed amongst which melodic masterpiece Any Other Day, the club anthem ‘Creatures of the Night’ featuring Canadian vocalist Noire Lee, ‘Solicitude’ together with UK’s rising star Adam Ellis and more recently the Tech and Psy influenced ‘Abhyasa’. As a result of this strain of successful releases, Menno was asked to become A&R manager of In Trance We Trust - by Menno de Jong In Trance We Trust, becoming the face of a label with one of the richest histories in the genre and providing a platform for future Trance stars alike.