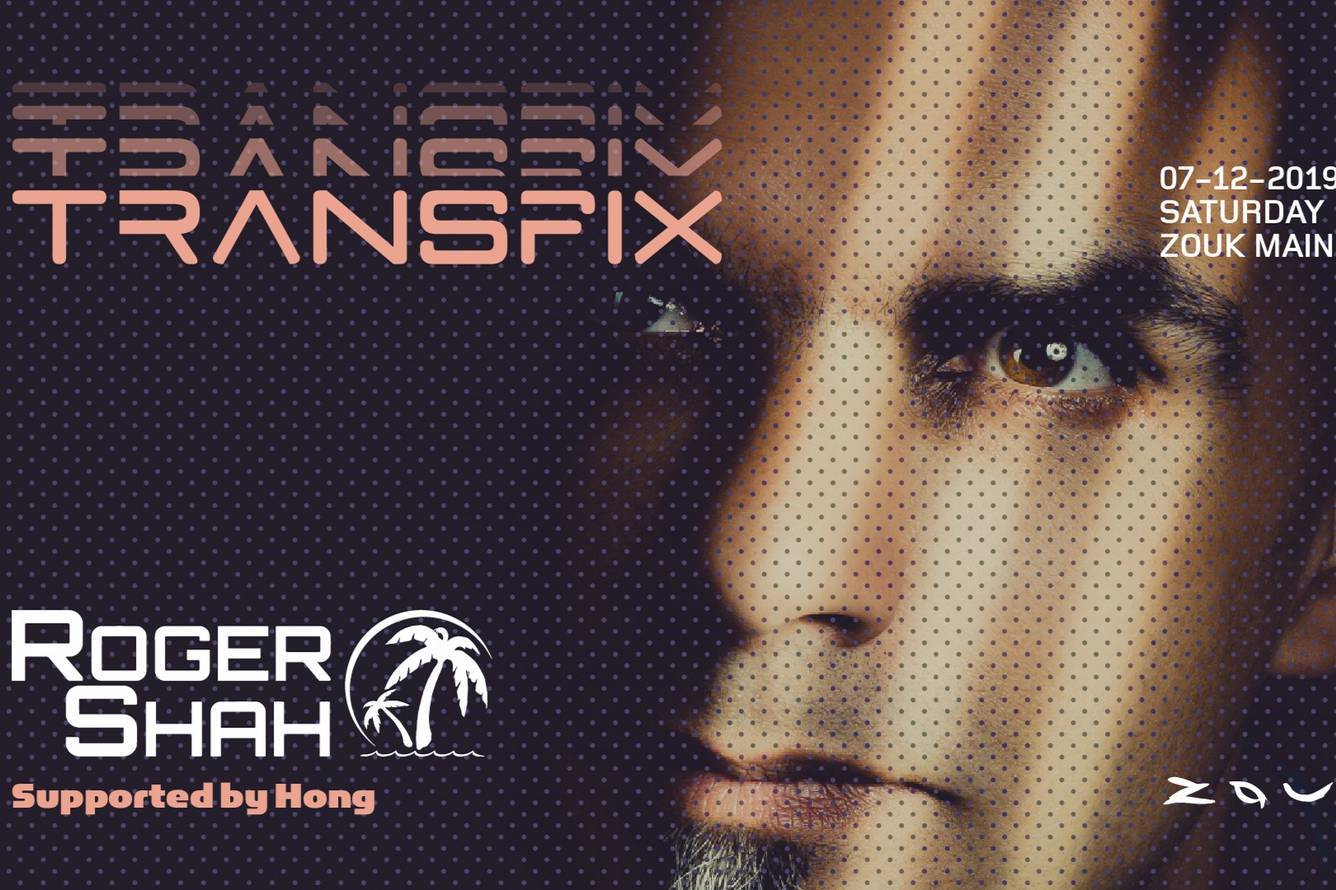 DJ ROGER SHAH
Roger Shah, Mr Magic Island, is a 5 times awarded DJ Mag Top 100 artist, with more than 800 releases in over 80 countries and countless hit recordings in his genre. Travelling around the globe with his unique sound and live performance, he has played at infamous clubs such as Privilege Ibiza and Zouk Singapore alongside various major festivals such as EDC Las Vegas, Dreamstate, Ultra Music Festival at the Olympic Stadium in Seoul, A State of Trance and Future Sound of Egypt. As a producer he has worked with artists such as Tiësto, Armin van Buuren, Paul van Dyk, Sarah MacLachlan, Kosheen, Bryan Adams and Moya Brennan, who is best known for her works with Hollywood’s Hans Zimmer. Roger's unique live performances have been rewarded for five consecutive years in the DJ Mag Top 100 DJs poll with a peak at #21, received a double EMPO nomination for Best Trance & Progressive DJ and Best Radio Show, and an IDMA award nomination as Break Through Artist in 2008.

Best Records:
"For the One You Love"
"Perfect Love"
"Natural Order"