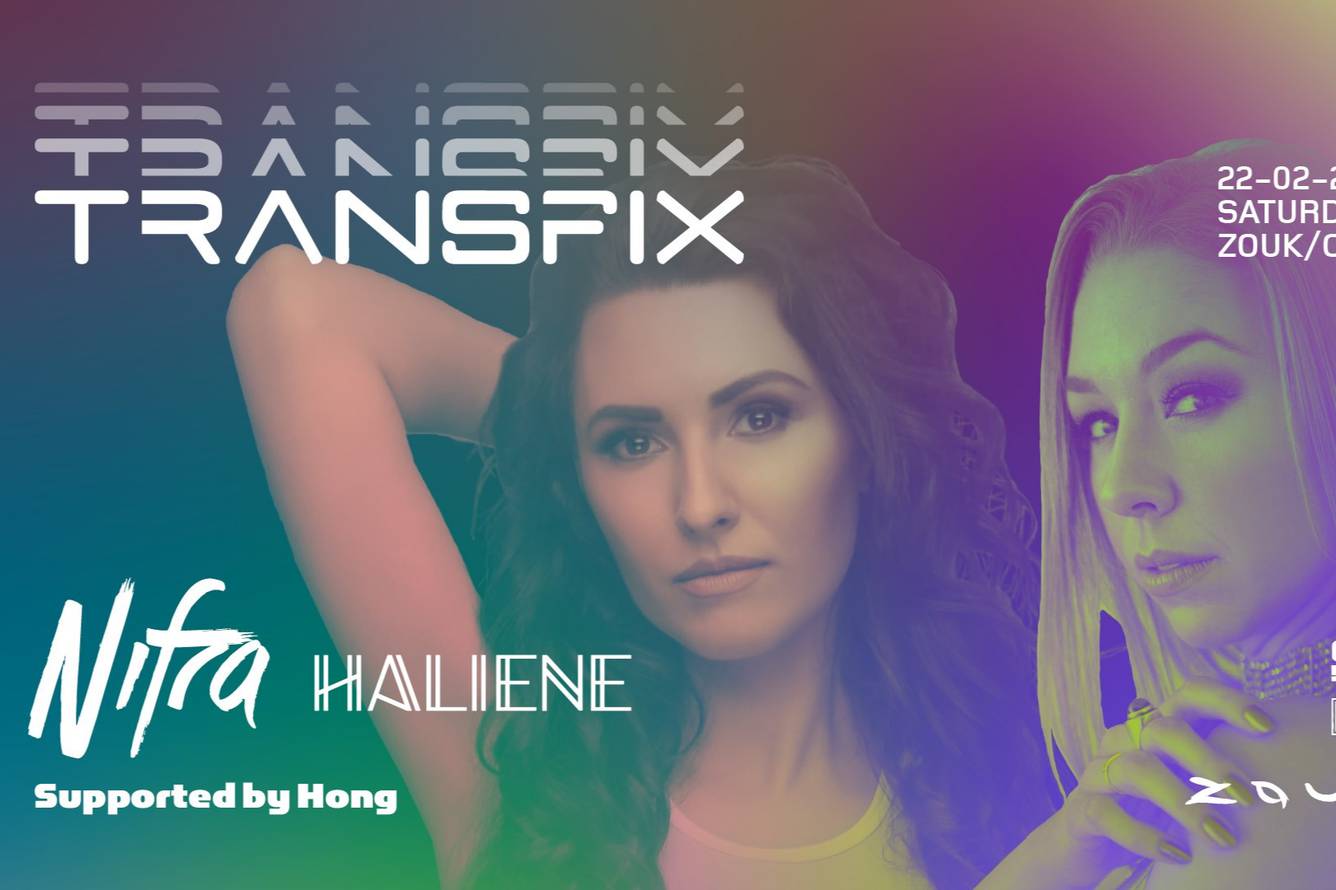 NIFRA
Born in Slovakia, Nikoleta Frajkorova’s love for music blossomed at an early age, and by her mid-teens, the appetite for the electronic genre was prioritised above everything else. Her success in Slovakia garnered attention from Miami native Markus Schulz and in 2014 Nifra joined the ranks of Schulz Music Group - opening doors for her to connect and entertain audiences in North America for the first time. Her performances at Transmission in Bratislava, A state of Trance in Den Bosch, Space in Miami or Club Avalon in Los Angeles projected her as one of the leading female figures representing the dance music scene.

HALIENE
Perhaps the most unmistakable voice in EDM today, HALIENE has quickly risen to the top. With over 100 million combined streams, she’s exploded onto the scene with multiple collaborations with the world’s top DJs, such as Seven Lions, Illenium, Slander, ATB, Ferry Corsten, Breathe Carolina, Blasterjaxx and Aly & Fila. In 2017, HALIENE won Armin van Buuren’s prestigious “Tune of the Year” title for her international hit “Saving Light”. She has followed up her recording success with tours in China and South East Asia, the UK, US and Canada, performances at ASOT Live at ADE, and EDC Las Vegas. HALIENE has quickly become one of EDM’s most sought-after live vocalists.