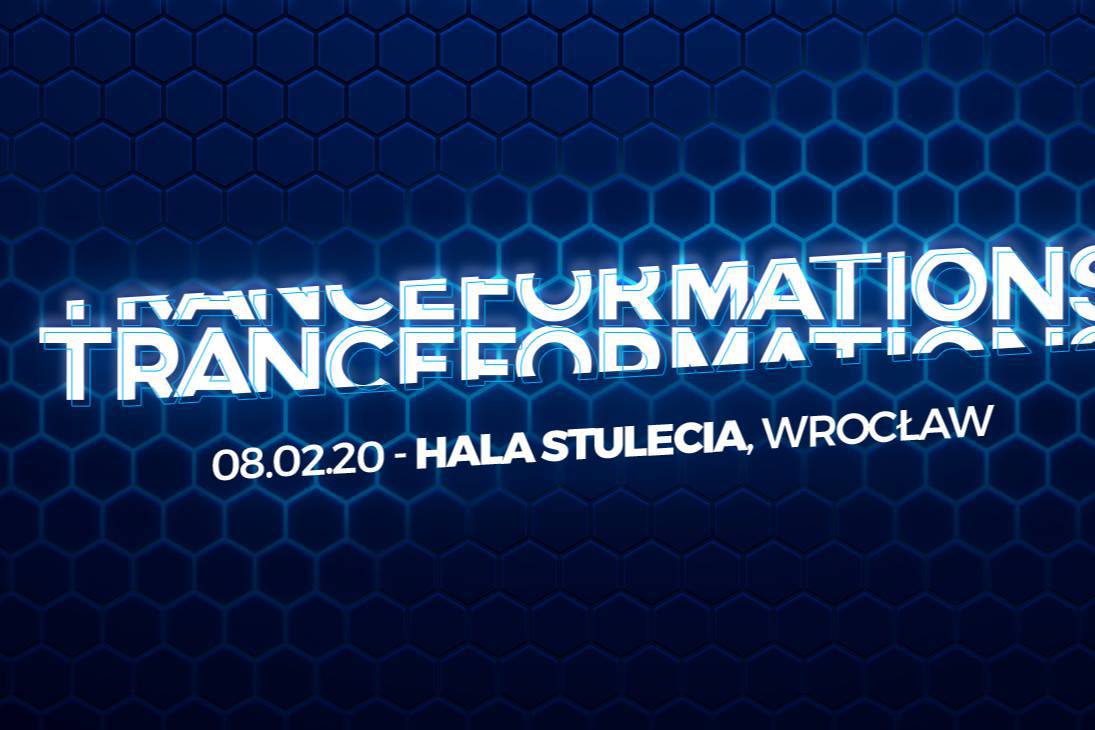 Tranceformations debuted in 2016, which caused quite a stir on the event market in Poland. At present, it is one of the most dynamically developing projects, which is being talked about not only in Poland. The 5th edition of Tranceformations is ahead of us, which is returning to Wrocław! The goal of the 5th edition is to repeat the success of 2017 when they won the first prize in the ILDA Awards global competition. They do not know the results of the gala, which will take place in November 2019, but they are of good cheer, because TF2018 is one of the contenders for the main prize for 2018! Get ready for a big show and a lot of the highest quality Trance sounds!

ALY & FILA
Aly & Fila are now amongst a select elite, legends in music who alongside Sting , Kylie Minogue to name but a few to have performed at one of the Great Wonders of the World – The Great Pyramids of Giza in Egypt. This was undoubtedly their biggest show in their career and they made history by becoming one of the only electronic acts to host their own show their and to perform there. As hot as the Sahara and standing every bit as tall as pyramids, they͛re the single most successful group to have emerged from the spiritual lands of Egypt. From the Med to the Red and from up high in Cairo, to down deep in the Sinai, they͛ve built an immense, ultra-loyal in-country following, From that foothold turntable Shamans, Aly Amr Fathalah and Fadi Wassef Naguib went global. For close to a decade their spirited take on the trance sound has captured the hearts, minds and imaginations of planet trance. With their whip-smart productions and sandstorm sonics, their performances have raised the bar at some of the world͛s most recognized clubs. Comparably they͛ve also ruled at EDM͛s biggest festivals like EDC - Las Vegas, Tomorrowland, Global Gathering, Dance Valley, Stereosonic, WMC.