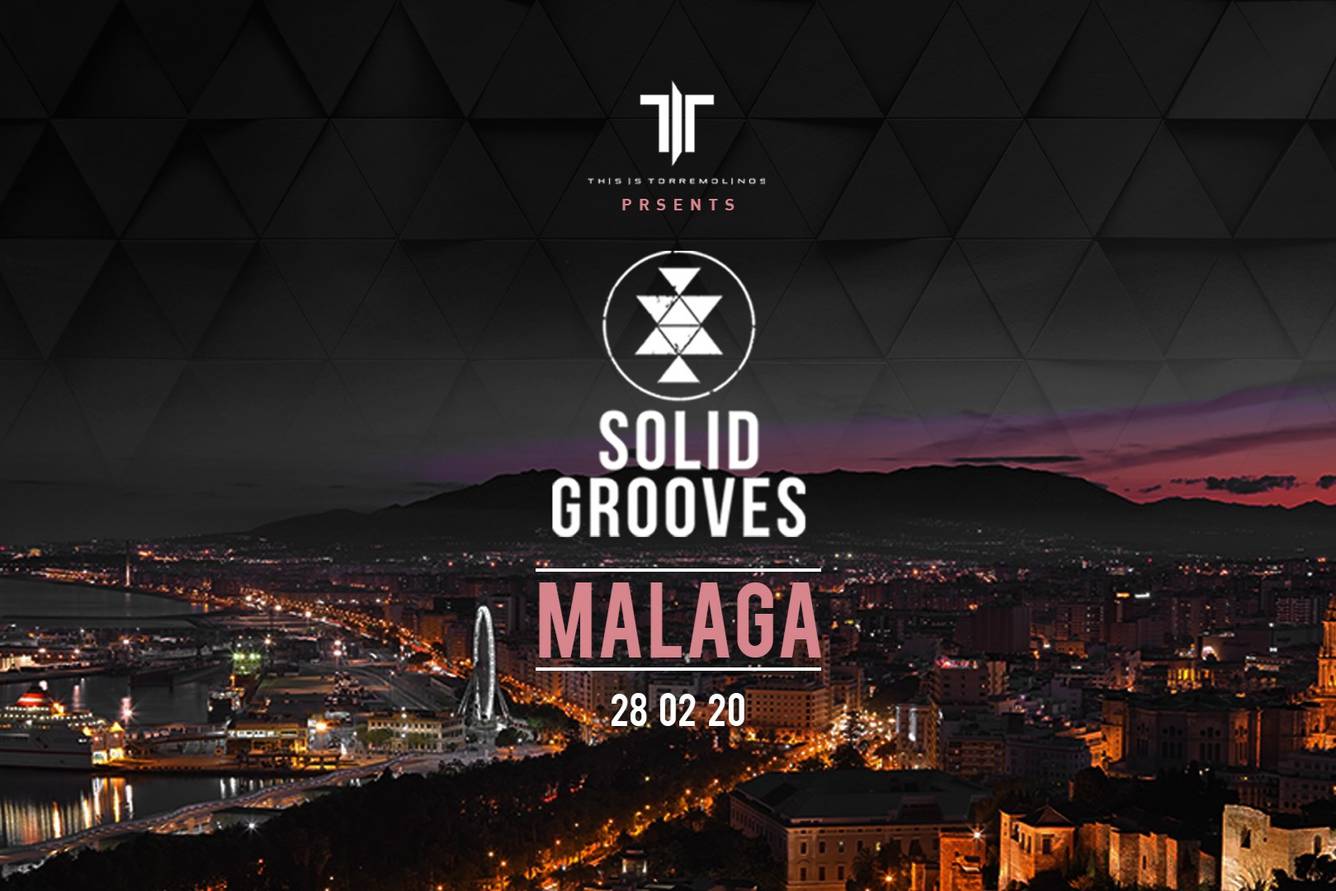 TIT Festival presents Solid Grooves, For the first time in Spain SOLID GROOVES arrives in FESTIVAL format. A VERY SPECIAL appointment on the most important date of ANDALUCÍA, February 28 with 12 HOURS OF PARTY.

DJ MICHAEL BIBI
Michael Bibi has fast become an established member of the Underground Music scene. The London based new kid has honed is craft between countless hours in the DJ Booth & Locking himself away in his South London studio curating the world wide recognised sound & brand that is 'SolidGrooves'....Bibi is more than just your average Producer/DJ. Playing Music, Making music & a love for the party scene are the three sole things that motivate the SolidGrooves 'Head Honcho', he will not let anyone or anything come between him and making sure that his unique stamp is on every piece of music released & party put on under the brands name.

PAWSA
Picking up steam, PAWSA received the firm backing of industry stalwarts Green Velvet and Nicole Moudaber who both locked down EP's from the innovative producer on Relief Records and Mood Records respectively. Further to that, he can also call upon the likes of Adam Beyer and Pan-Pot as staunch supporters. These early successes further cementing the feeling that PAWSA is a producer destined to make a lasting impact. In 2015, PAWSA co-founded Solid Grooves Records alongside Michael Bibi and with the underlying motif of "let the music do the talking”, the label provided a firm base for PAWSA's latest EP ‘Stage Two’. The sister company to the much vaunted Solid Grooves club night with regular happenings in London, Ibiza and Berlin, the label has been an important string to the bow of PAWSA. PAWSA's signature sound - inventive tech house with an old school vibe - is decisively made for the dance-floor. As a DJ he lays down carefully curated and atmospheric sets. The producer identifies with also being a DJ in the most natural, traditional sense: he makes music which he can play out and share with a crowd. PAWSA regularly performs at esteemed clubs around Europe and held a much talked about residency in Sankeys Ibiza throughout 2015.